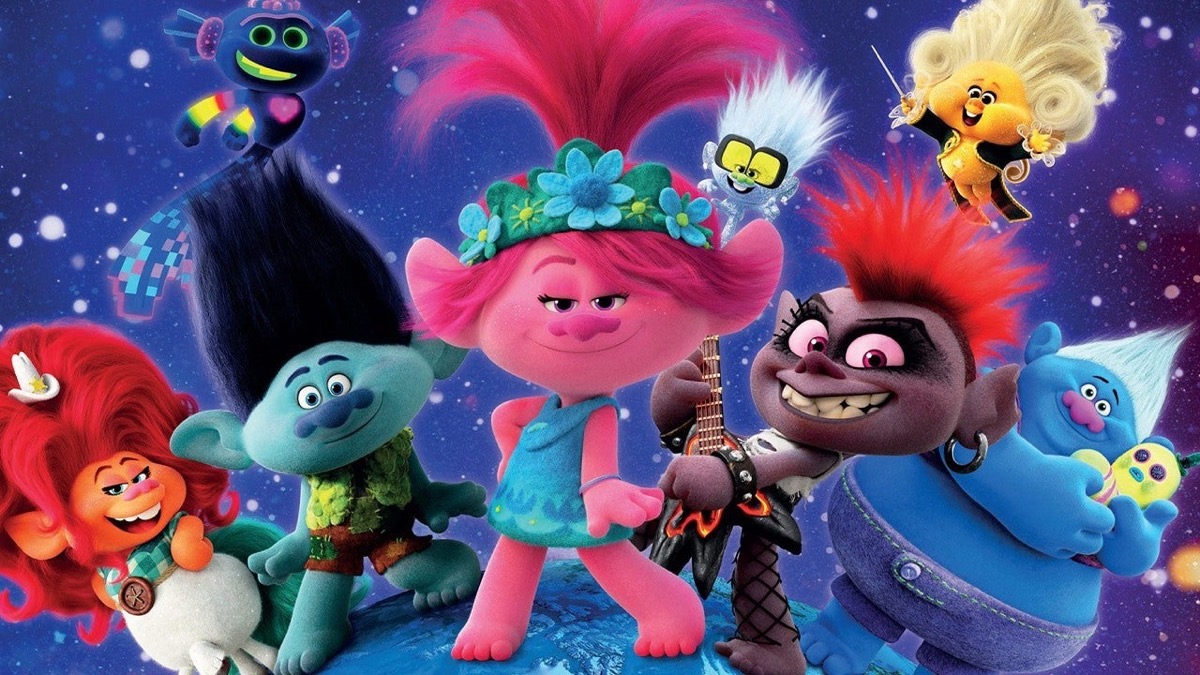 Trolls World Tour broke some serious records amid the coronavirus pandemic. It has the biggest digital release of all time. The Universal Pictures’ animated film was the first film from a major studio to debut on digital platforms on the same date as its movie release. The studio made this call in the wake of theater closures.

Even though Trolls World Tour played in 21 drive-in theaters over the weekend, Universal Pictures’ decision to release the film to rent or own on video streaming platforms worked in its favor. The colorful animated sequel features the voices of Anna Kendrick and Justin Timberlake. It went No. 1 on all streaming platforms, including Amazon, Apple, and Comcast, according to Fox News.

FandangoNow said the release of the film helped it achieved its best weekend ever. It’s also become the most preordered film ever. Trolls World Tour is also said to do better in its first week of digital sales than Avengers: Endgame. According to Deadline, the family-friendly movie topped Jurassic World: Fallen Kingdom as the studio’s top opening day digital performer with 10 times more business.

Frozen 2's Into The Unknown Teased The Movie's Biggest Twist Yet https://t.co/W76QwBn05s

No Official Numbers Have Been Released. But Trolls May Have Made Between 2 And 3 Million Dollars In The U.S. Opening Day

No official numbers have been released. But sources told the outlet that Trolls made between $2 million and $3 million in the U.S. on its opening day. Keep in mind that the animated film was graded on a curve amid the coronavirus pandemic. But it’ll be interesting to see how much people are willing to avoid the movie theaters to watch a high-profiled new film from home.

It’s unclear whether the new movie is good or even worth watching. It could be that families and kids are stuck at home with nothing to do. Yahoo reported that most of the reviews have been positive. This comes amid the reports that film releases have been pushed back to 2021 amid the pandemic.