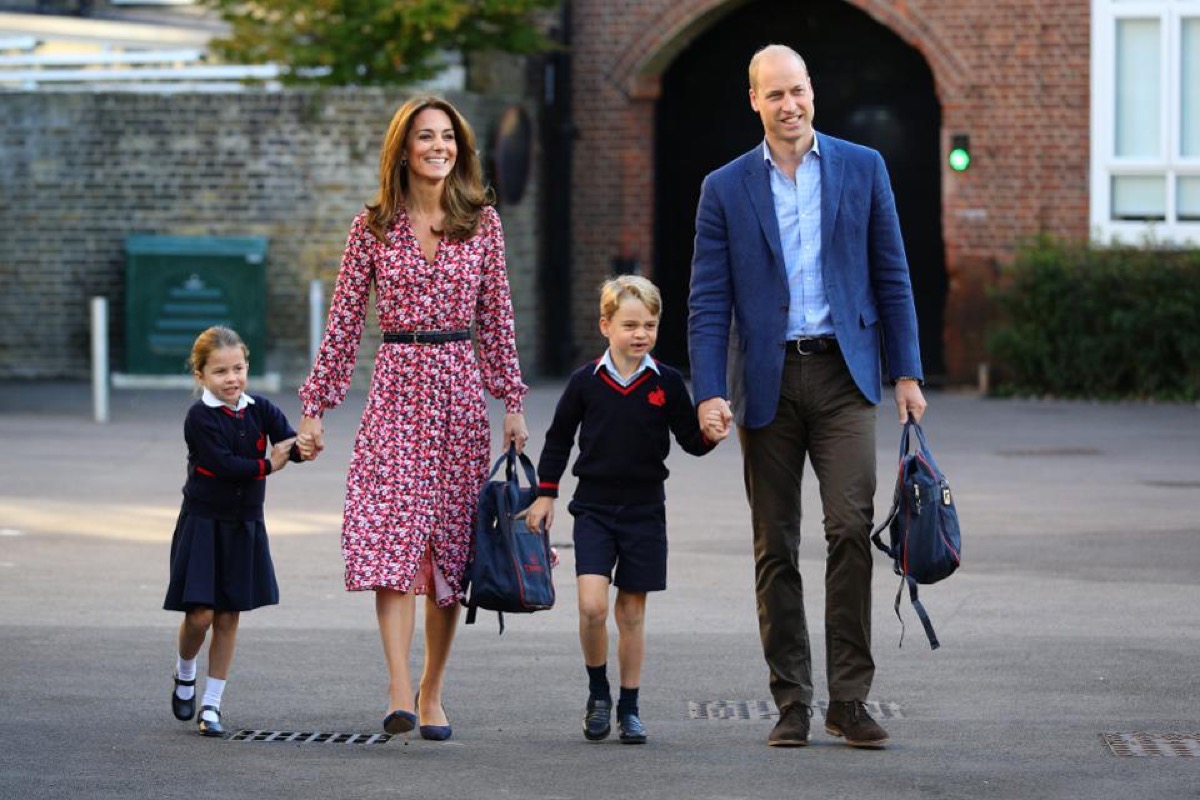 Prince William and Kate Middleton are doing whatever they can to make sure that their children stay safe. As a matter of fact, there are new reports that say the Duke and Duchess of Cambridge will be homeschooling their two school-aged children, Prince George and Princess Charlotte, for some time to come.

The couple also have an almost 2-year-old son, Prince Louis. The decision has been made as the UK is clamping down and canceling all major events and even shutting down schools in the hopes that they can help curb the outbreak of the novel coronavirus.

According to new reports, the Covid-19 coronavirus has so far infected more than 236,000 people in over 150 countries, with that number expected to grow every day. The death toll has now reached 9,828, with many of them from either Italy or China. It’s also been noted that the most severe cases of Covid-19, and the highest rates of death, are among the elderly.

Seeing how they don’t want to take any chances, the Duke and Duchess of Cambridge will be out of the spotlight for the weeks to come. And just like many other schoolchildren in the UK, Prince George and Princess Charlotte will be spending a lot of time indoors. While some schools initially announced that they were to remained closed for the next 30 days, there is some speculation that many schools, universities and learning institutions from all over the world may stay closed for at least the next six months.

So far Prince William and Kate Middleton themselves have not made any personal comments about the situation, however, they did post a new clip on their Instagram account on Wednesday. In it, the Duke of Cambridge urged the citizens of the United Kingdom to donate to the National Emergencies Trust during these very challenging and uncertain times.

With that said, it appears as though it might be weeks before fans get to see the Cambridge family again, unless they share a social media post on their newly quarantined life on Instagram. For now, we will keep you updated with all of the latest information as it comes in.