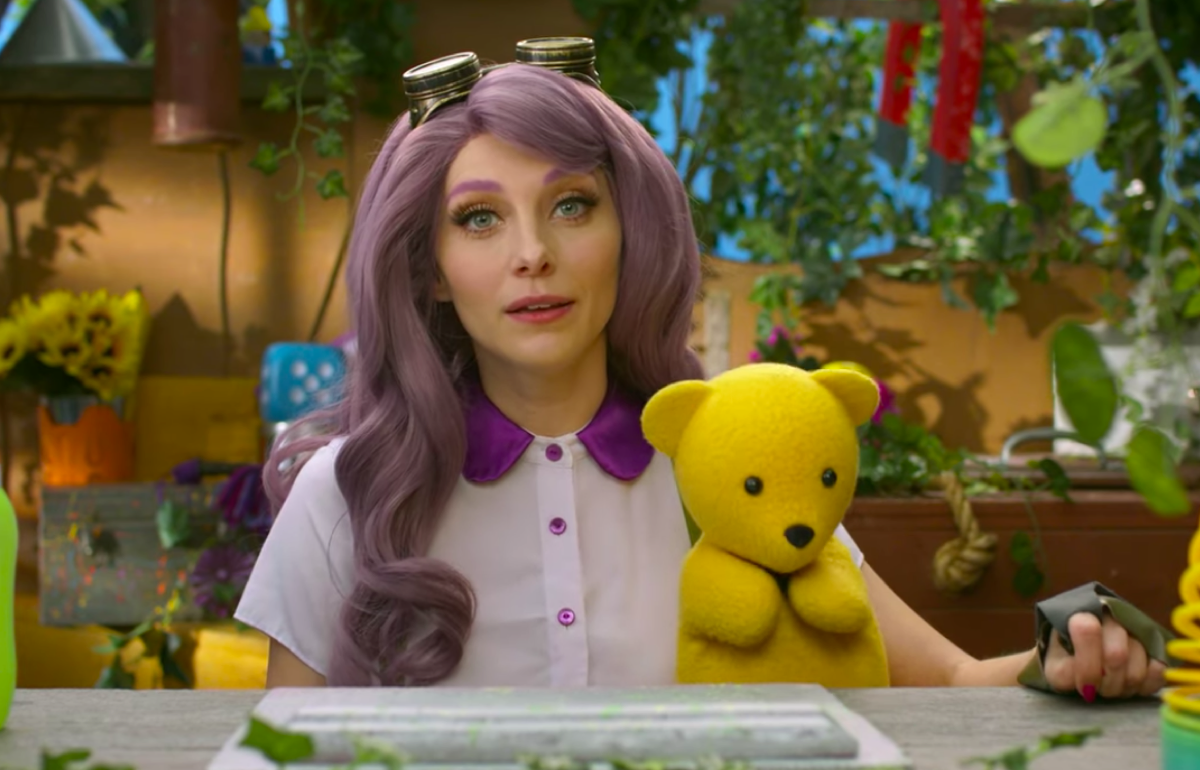 The preschool series Miss Persona is teaching kids an important lesson about the coronavirus pandemic, also known as COVID-19. It’s also dishing some positivity that’s much-needed right now. Miss Persona and Brandon Bear want to share an important message for children around the world who have been impacted in some form by the coronavirus outbreak.

The Treehouse Direct personalities took to YouTube to announced that teddy bear kindergarten has been cancelled as people are practicing self-isolation and social distancing during this time to stop the spread of transmission, as per Global News.

“Even though they may feel a little worried, they dance and learn all the ways they can be helpful by being a superhero,” the caption states.

“Today, we found out that Brandon’s teddy bear kindergarten has been cancelled because of a really strong germ, called a virus,” Miss Persona explains. “It’s kind of a like having a cold or the flu, but it’s spreading to other people and making some people sick. We must stay strong and remember that everything is going to be OK. Our friends and family and the entire forest are working together as a team to make sure everyone that’s sick is getting better.”

Miss Persona and Brandon Bear also taught preschoolers how they can protect themselves and keep others safe, including washing their hands for 20 seconds and coughing and sneezing into their elbows. The funny isn’t as scary and serious as you make think. The friendly personality also taught young viewers some dance moves that they can practice while passing time at home.

The Emmy-nominated series wanted to reassure its young audience about the viral outbreak before shutting down production. The crew and creators made this special public service announcement to help ease kids’ minds, especially with any fears or sadness they may experience.

According To The Lane, The Message Of The PSA Is To Reassure About The Global Pandemic And To Provide Solutions While Entertaining Them At The Same Time

“It was very therapeutic for us because we were scared that production was shutting down and we were anxious. We’re all trying to make sense of the world and this is one way that we can make sense of it for our audience,” series director and showrunner Brandon Lane told The Hollywood Reporter on Friday, March 23.

Frozen And Other Disney Broadway Shows Halted Due To Health Concerns – But There Is Good News! https://t.co/MHTSNvO2pZ

According to the Lane, the message of the PSA is to reassure about the global pandemic and to provide solutions while entertaining them at the same time. It’s very important to the show’s creators to ease children’s’ fears during this difficult time.

“We know that kids are anxious and we wanted to be a bit of comfort, and to get to that comfort we needed to address the anxiety and have a hopeful message at the end of because the character itself (Miss Persona) is comforting in all times,” he added.