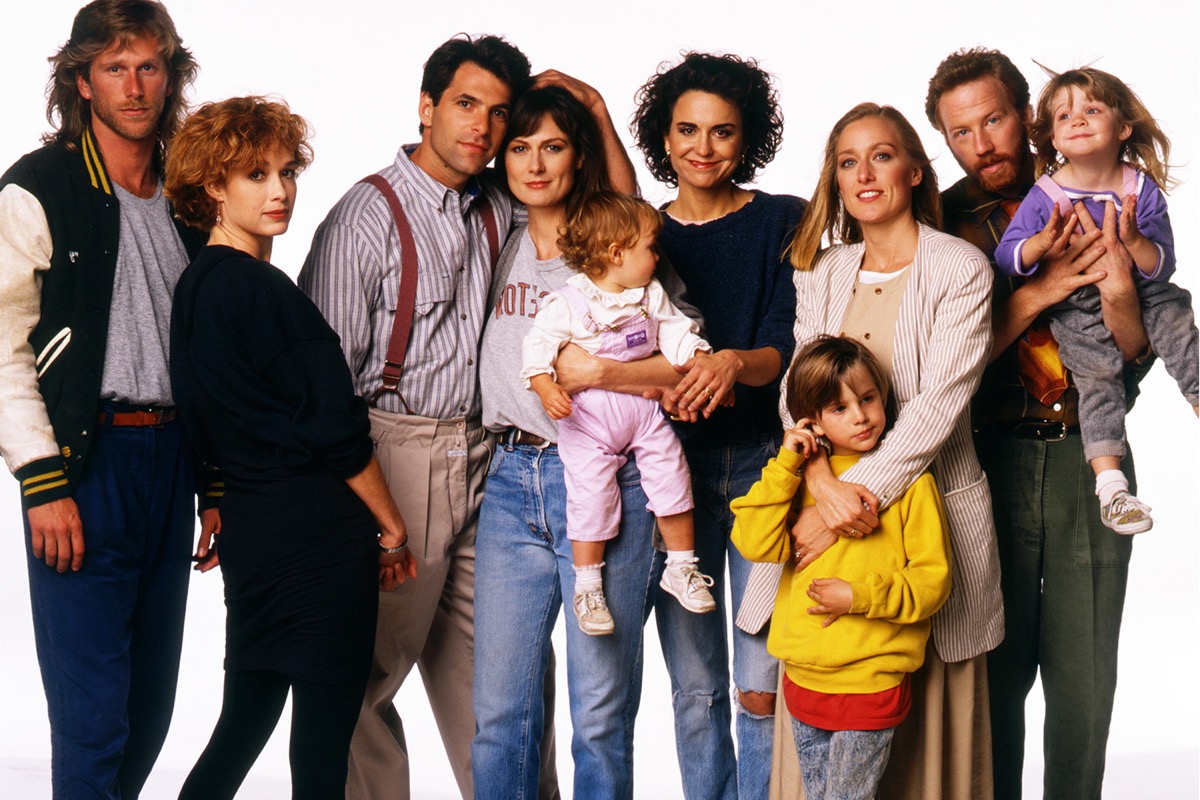 A thirtysomething reboot has been greenlit by ABC. Back in the 80s, the show was centered about a group of yuppies who lamented about their careers, relationships, and personal lives. But could it work in the modern age? The network revealed that it ordered a pilot for thirtysomething. However, it’s expected to be more of a revival rather than a reboot. Original show co-creators Edward Zwick and Marshall Herskovitz will be the minds behind this new creative project, according to a CNN report.

A Thirtysomething Reboot Has Been Greenlit By ABC

The new series will center around the older version of the 30-somethings, all of which are expected to return. The cast includes the likes of Ken Olin, Mel Harris, Patty Wettig, and Timothy Busfield. The original series ran from 1987 to 1991 and won 13 Emmy Awards and two Golden Globes.

It centered around people that grew up in the baby boomer generation. The pilot has been ordered for the Fall 2020 season, according to ABC Entertainment president Karey Burke. She revealed that thirtysomething was one of her favorite television shows and was interested in putting her own spin in the same vein as the original series.

The Show Has Become So Deeply Embedded In Pop Culture

“The show became so deeply embedded in pop culture,” Burke said. “Ed [Zwick] and Marshall [Herskowitz] have been approached many times over the years and have always declined (to do a sequel). Three decades later, the young cast have now become thirtysomething themselves. Today’s thirtysomethings are yesterday’s millennials, they are the first generation raised with the Internet, all of which provides a stark contrast [to the original].”

The original thirtysomething was a significant series that centered around the baby boomer generation. It perfectly portrayed their angst and focused on real-life issues such as career, marriage, parenting, and relationships. In a television era that was heavily focused on crime, legal, and medical dramas, the show’s creators wanted a show that focused on the relationships of baby boomers living in Philadelphia.

The Show Was The Pre-Cursor To Dramas

The show was the pre-cursor to dramas like A Million Little Pieces and This Is Us by focusing on tough topics such as financial problems, faltered businesses, terminal illnesses, and the deaths of friends and loved ones. The show was also the first to show two gay men in bed together and paved the way for representation to take place on the small screen. It also helped define a generation, according to TVWeek.

But it could help define a new generation that’s often slammed by the media? What are your thoughts on a thirtysomething reboot? Sound off below in the comments section.