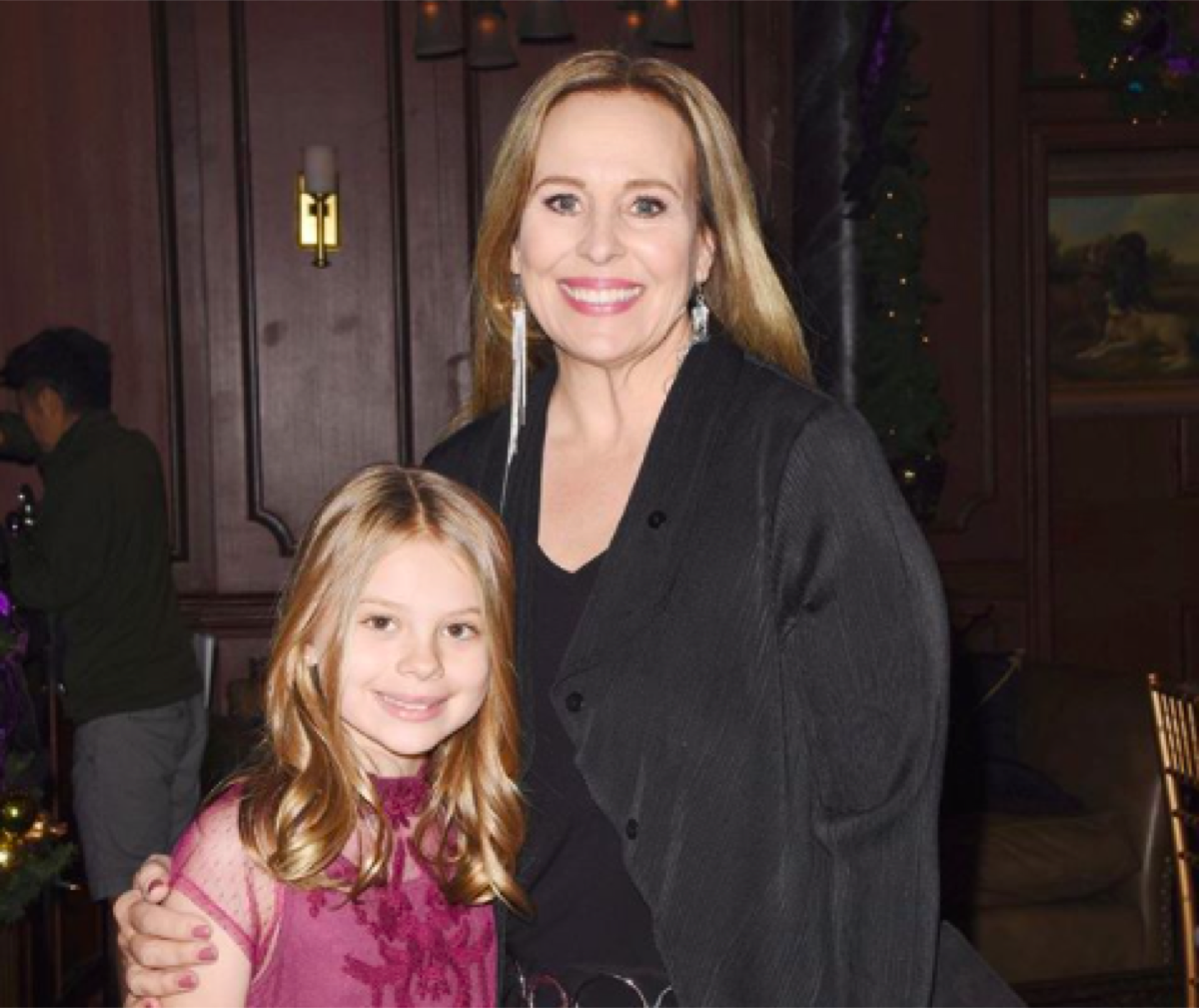 GH Spoilers: Laura Collins Is One Of The Most Famous Soap Opera Characters Of All Time

Laura Collins, played by Genie Francis, is the most famous soap opera characters of all time, having played “Laura” of “Luke and Laura” meaning the super couple Luke and Laura Spencer, with Luke having been played by the legendary Anthony Geary.

Scarlett, who plays her granddaughter has this to say on Instagram along with a picture of “Charlotte and Grandma Laura”; “Whenever anyone asks who I play on #GH, all I have to say is “Laura’s granddaughter” and I get all the oohs and ahhs!! I’ve said it so many times, but I’m super grateful to work and learn from amazing actors like Genie Francis!” One can certainly tell from the photo of the two together that Genie feels every bit of a proud grandma to Scarlett in real life as well!

Whenever anyone asks who I play on #GH, all I have to say is “Laura’s granddaughter” and I get all the oohs and ahhs!! I’ve said it so many times, but I’m super grateful to work and learn from amazing actors like Genie Francis! #scarlettischarlotte #ghkids

A post shared by Scarlett Fernandez (@officialscarlettfernandez) on Jan 5, 2020 at 11:59am PST

Scarlett’s character, Charlotte Cassadine is also the daughter of parents from two legendary General Hospital families. Her mother is Lulu Spencer, Laura’s daughter, played by Emme Rylan, and her father is Valentin Cassadine, played by James Patrick Stuart. Scarlett is ten years old, having been born on August 4, 2009, and her character, Charlotte is also ten years old.

Right now her storyline has her at the middle of an impending custody battle between her mother and her father, with her father having gotten in a whole lot of trouble and fighting with her uncle, Laura’s son Nikolas Cassadine (Marcus Coloma) over the Cassadine inheritance.

Charlotte was conceived via in vitro fertilization, with Lulu’s egg being harvested while she was being held captive by Nikolas’ father, Stavros Cassadine (Robert Kelker Kelly) and fertilized by Valentin, then carried by a surrogate. She has a half-brother named Rocco Falconeri (O’Neill Monahan).

Young Scarlett has also played in a couple of other series in her very young career as an actress; she played in the 2016 Fox television series “Lethal Weapon” as Kate, and in the Showtime series “Shameless” as Jeni. However, she is rapidly becoming best known as the youngest Cassadine on ABC’s General Hospital, and a feisty one at that! She is absolutely fearless!

Check out ABC’s General Hospital to see Scarlett, and keep checking Celebrity Baby Laundry frequently for all the latest news, updates and developments!

Days Of Our Lives Spoilers: Linsey Godfrey And Daughter Aleda Adamson And Their Pretty New Necklaces!