Kate Middleton Is Recycling Royal Clothes For Her Kids 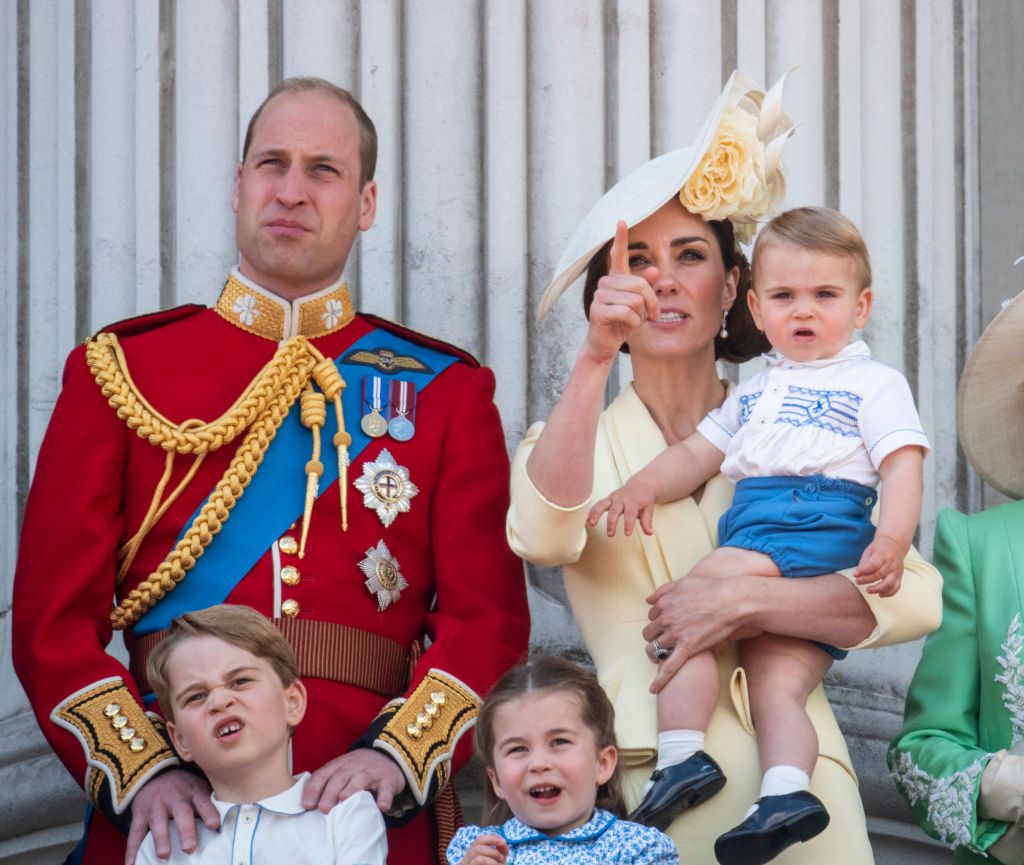 We always knew that Kate Middleton was someone who liked a good deal but we had no idea that she was this frugal. But that’s not a bad thing, right? There are new reports that say the Duchess of Cambridge did a little digging in the royal closets to find one of Prince Harry’s old toddler outfits. A lot of eagle-eyed fans noticed that her son Prince Louis wore the exact same outfit that Harry wore during his first Trooping the Colour event back when he was the tot’s age, too!

Of course, this isn’t the first time that one of the royal children has been spotted wearing a hand-me-down. Prince George has also been photographed wearing some of his father Prince William’s clothes from his childhood while his sister Princess Charlotte appeared to be wearing her older brother’s shoes during her latest birthday portrait shoot.

Clearly, Kate Middleton is a huge fan of recycling looks – she’s been doing it herself for many years now. Unlike so many celebrities who are in the spotlight, the Duchess has no problem wearing the same outfit in public twice – and even dresses her kids the same way!

With that being said, a lot of people can’t help but wonder if Kate’s sister-in-law Meghan Markle will be doing the same with her son, Archie Harrison. Meghan and her husband Prince Harry welcomed the little tot back on May 6th. So far it doesn’t look like the Duchess of Sussex is a fan of recycling her stylish looks but then again she’s only been a royal for about a year now. There’s a good chance that we might be seeing her duplicating some of her looks during future royal engagements and public appearances. Plus, wouldn’t it be cute to see Archie wear the same hand-me-down that Louis wore from Prince Harry? It would be just too cute for words!

In the meantime, let us know what you think by leaving us a line with your thoughts in our comments section below. And as always, come back to Celeb Baby Laundry for all the latest news from your favorite celebrity parents and tots right here!