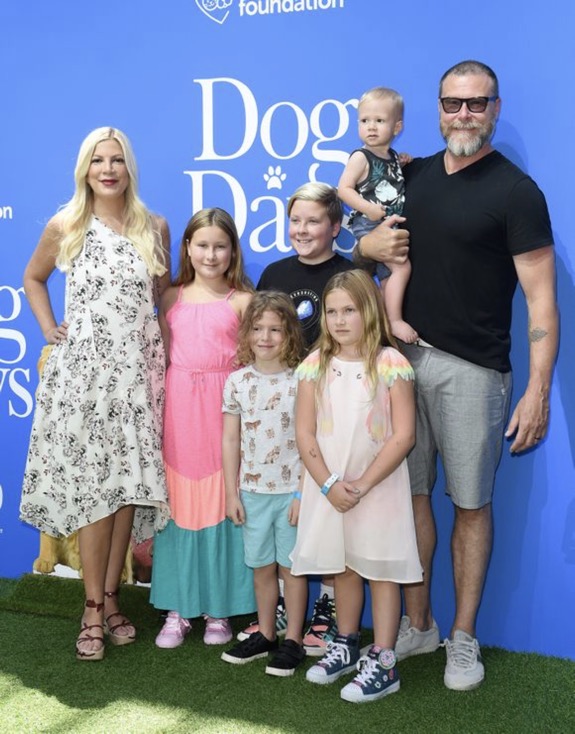 Dean McDermott has gone on the record to defend his kids after several social media followers shamed his family for the way they appeared during a recent red carpet event. Dean and his wife Tori Spelling along with their five children were on hand for the premiere of the Hollywood film, A Dog’s Way Home at the Soho House in West Hollywood.

And while Dean and Tori’s kids looked like they were having a great time at the premiere, some social media followers and trolls shamed the McDermott/Spelling family for looking less than perfect, according to their own opinion. The majority of the comments were posted on Tori Spelling’s Instagram account after she shared a photo of her family alongside good friend Ian Ziering and his family at the movie screening.

“For your information, we went from a long day at school to the movie. And I don’t know any child that is NOT disheveled at the end of the day. Not to mention that just before this picture was taken, they were wrestling and running around with all the other kids that were at the movie. So I apologize we didn’t get the iron and steamer out to make them perfect for you. Their [sic] kids. They’re messy and dirty. That’s what they do.” 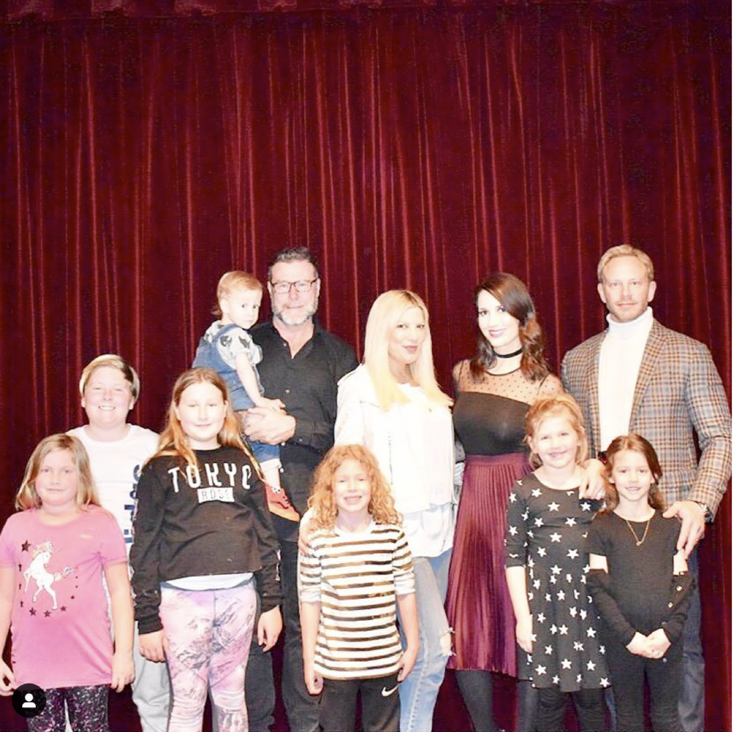 If that weren’t enough, there were also some people out there who made comments on what the kids were wearing, pointing out that a lot of their clothes came from the popular retailer, Target.

“And what’s wrong with shopping at Target??!! Over half of America shops there. The way they grow out of clothing so quickly is astounding,” he continued. “Are we supposed to shop at Gucci?? These are kids folks. Messy stinkly little bundles of fun, laughter and love.”

Let us know what you think in our comments section below. And don’t forget to check back with Celeb Baby Laundry for all the latest news and updates on Tori Spelling, Dean McDermott and all of your favorite celebrity parents and tots right here!