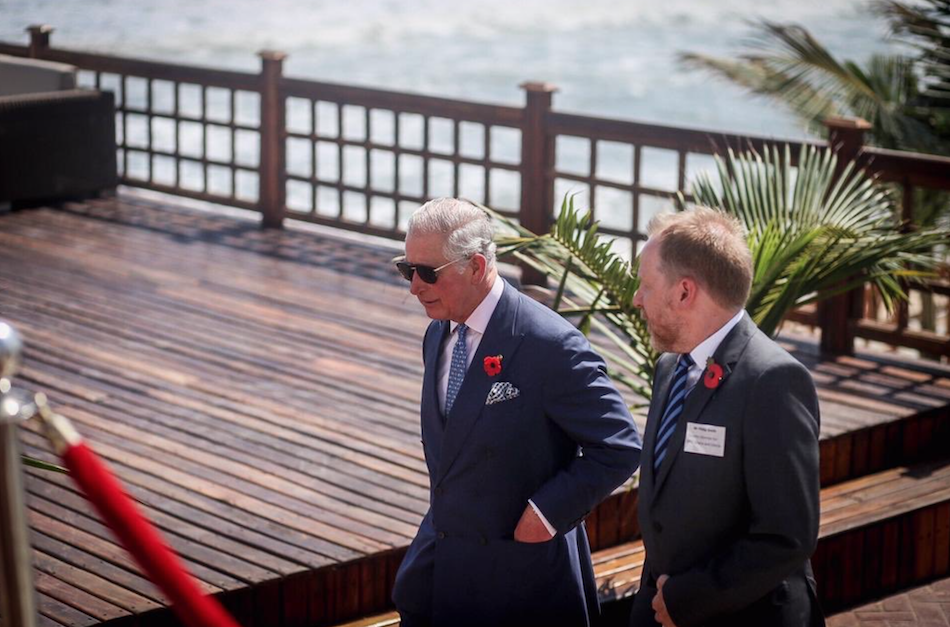 Prince Charles is concerned about Meghan Markle and Prince Harry’s child. Charles, now 70, has seen a lot during his lifetime and he’s also seen the way the planet has been changing. He’s very concerned that the Duke and Duchess of Sussex’s child will be born in a world full of pollution.

Prince Charles is very happy at the news of seeing his fourth grandchild, but concerned over the greater well being of the planet at the same time. He wants his grand kid to grow up in similar circumstances that he grew up in, and he believes that just might not be possible, even for a Royal.

Prince Charles has made a lifelong commitment to conservation and the environment, and it was in this capacity that he expressed concern. During a recent visit to Ghana, Charles said:

“I am about to have another grandchild actually. I suspect quite a few of you may too have grandchildren or will do soon,”he said according to The Telegraph. . “It does seem to me insanity if we are going to bequeath this completely polluted, damaged and destroyed world to them.” He then said: “All grandchildren deserve a better future.”

Meghan Markle is about to team up with Kate Middleton and attend 3 Remembrance Day events. Since recently coming back from her Commonwealth Tour overseas with Prince Harry, the Duchess of Sussex has been laying low. She is of course pregnant, so a much needed rest after a strenuous Royal business trip might have been just what the doctor ordered. We don’t blame, and understand, although her fans will be thrilled to know that she’ll be in the spotlight yet again soon enough.

The Duchess of Sussex and the Duchess of Cambridge teaming up is great to see, especially when you consider all the articles recently about how Markle is trying to upend Kate Middleton.