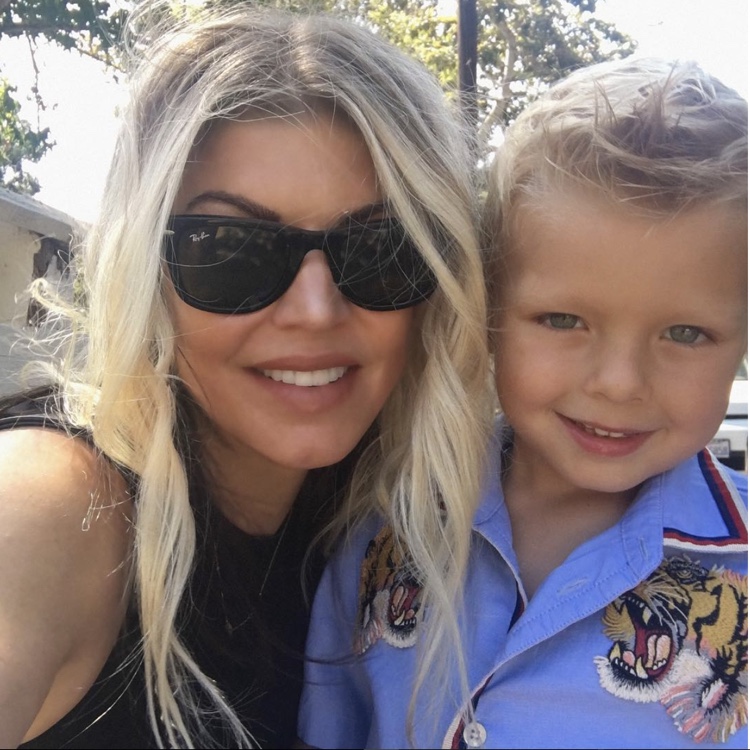 Fergie is proud to say that she put off the release of her sophomore album Double Dutchess to focus on her family after the birth of her son Axl in 2013.

“I’m not going to sacrifice time with my child,” the “Life Goes On” the singer, told EW about her decision to put her solo career on hold. “That’s just not going to happen. They can keep banging on my door [to release an album], but I’m like, ‘I’m with Axl. I’m off the grid! Bye!'”

The mom-of-one says becoming pregnant made her reevaluate her then-untitled album.

“Getting pregnant reset me,” Fergie added. “I just got on my game. People wanted me to release it and I was like, ‘It’s good, but I want it to be great.’”

How has recording an album changed since becoming a mother?

“It’s totally different, even the hours in the studio are different. Everything has to be so masterfully scheduled that it’s crazy,” Fergie confided.

Fergie and her husband of eight years, Josh Duhamel recently announced their separation.

The two remain committed to their son.