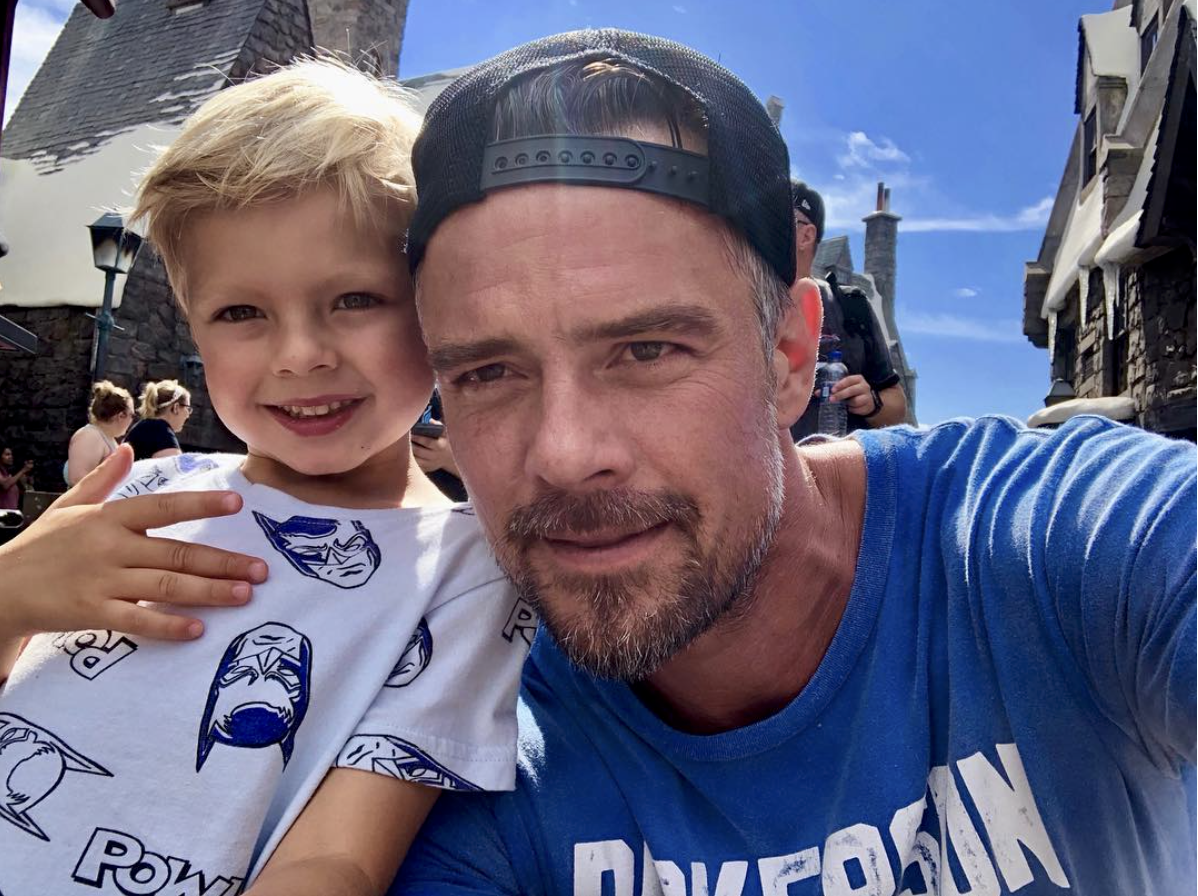 Josh Duhamel has had plenty of roles in his life, but if there’s one that he has enjoyed the most, it’s his role as a father. The Hollywood actor, who shares his 5-year-old son Axl with his ex-wife Fergie, is proud of the fact that the young tot doesn’t own an electronic tablet, despite the fact that so many young children his age have one. As a matter of fact, Josh says that one of the reasons why Axl isn’t into screen time is because he loves the outdoors, just like his dad!

Speaking to Us Weekly in a new interview, Josh says that he and Axl spend so much time bonding outside that he simply isn’t interested in playing apps on an iPad or watching animated shows and movies on television.

The proud father said, “He’s really learning to love nature. He doesn’t have a tablet. It’s important for him just to appreciate frogs, turtles, birds, trees and lakes, [and] being outside.”

What’s more, Josh also says that little Axl “loves this earth” so much that he makes it a priority for them to visit his cabin in Minnesota several times a year so they can spend weekends together exploring the great outdoors.

Josh added that because Axl is still very young, he doesn’t want to preach too much about saving the Earth or being kind to Mother Nature’s most precious creatures. Once Axl gets older though, Josh hopes

“he’ll start to learn more and more about what’s actually going on.”

Seeing how much he takes after his father, we have a feeling that might happen!

In the meantime, let us know what you think by leaving us a line with your thoughts in our comments section below. And as always, don’t forget to check back with Celeb Baby Laundry for all the latest news and updates on all of your favorite celebrity parents and tots right here!