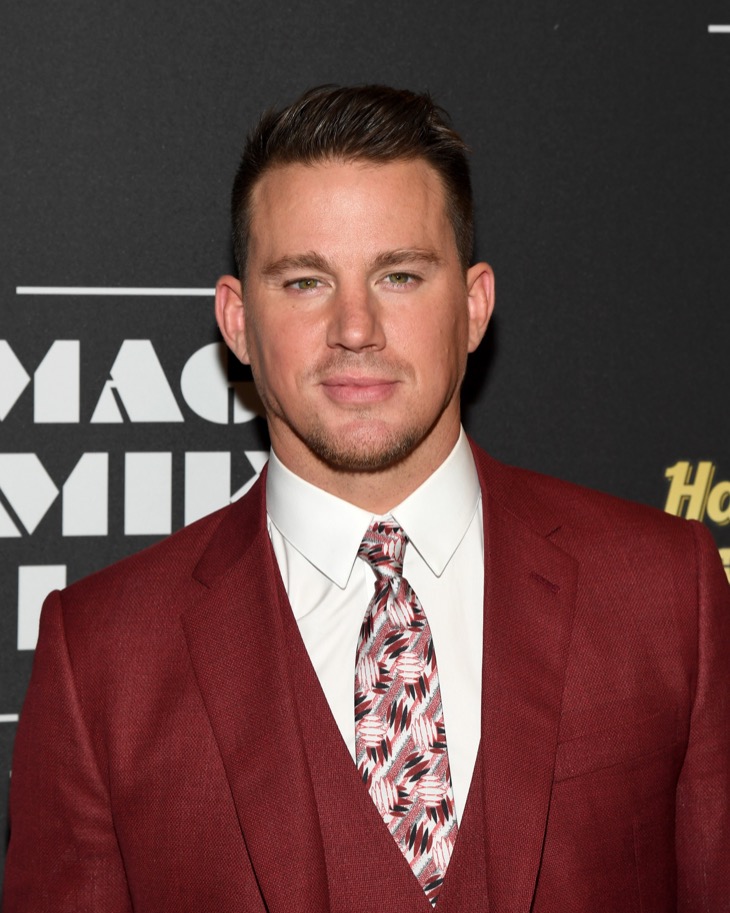 Channing Tatum has plenty of critics in Hollywood, but he never in a million years would have thought this his daughter would be his biggest one. In fact, the big screen actor recently shared that his 4-year-old daughter Everly is no fan of his 2006 film Step Up. Channing starred in the film alongside his wife, Jenna Dewan Tatum.

Channing recalled, “Well, she was there for Magic Mike—a lot of it. And now her dancing is showing that she’s seen a lot of that. I’m like, ‘I didn’t teach her that!’ But we actually showed her Step Up for the first time. We were like, ‘This is really cool! It’s got dancing. She’s going to love it!’ Within 10 seconds, she was like, ‘Can I watch a real movie? I don’t know, like a good one?’ I’m like, ‘What do you mean? This is a real movie! This is such a real movie! They made like seven more of these! You will watch it! Sit down!’”

When Channing said that Everly wanted to watch a “real movie” like Disney’s hit animation, Moana, Jimmy Kimmel suggested that the actor try doing a voiceover role for his next project. That’s because Everly would definitely approve.

Channing responded with, “I would happily do that. That would be a really good career move, I think…My daughter hates when I do voices. What I want to do is do a movie, and then not tell her that I’m in it, and then make her go see it. And if she likes it, I am going to rub it in her face. I’m going to be like, ‘Yeah! That’s Daddy!’ Mic drop!”