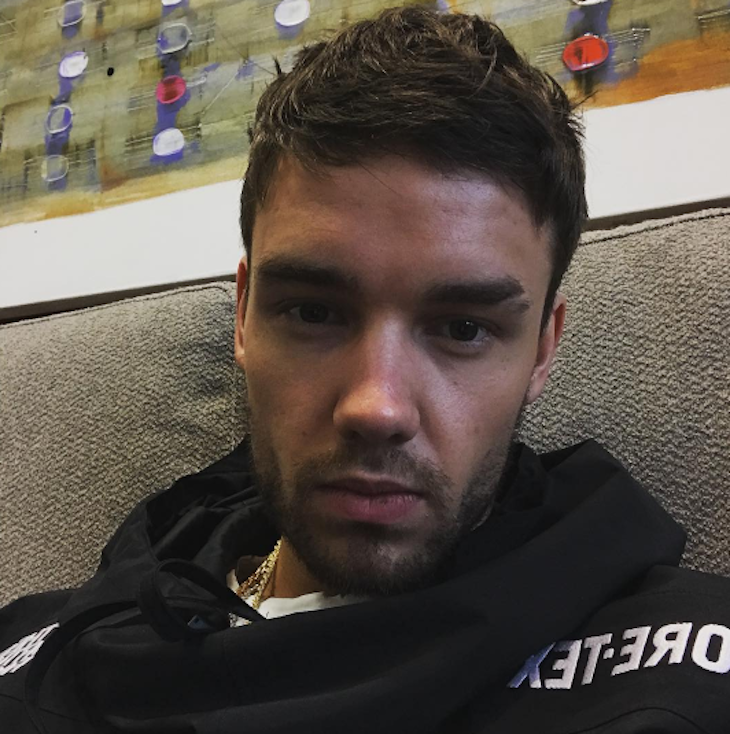 Liam Payne is opening up about his son Bear and his new life as a father. The former One Direction star and his partner Cheryl welcomed their newborn baby back in March. And even though he’s still getting used to changing diapers and plenty of sleepless nights, Liam says that he’s enjoying every moment he has with Bear.

In a new interview with People Magazine, Liam says that Bear isn’t so little. In fact, he admits that his son is growing more than he expected.

He told the publication, “He’s just big in general – he’s humongous. I’m going to get a sore back. He’s a big boy! He’s healthy, he’s strong, he likes his bouncer,” before adding, “I’m just going home towards the start of what could be the terrible teething.”

Back in May, Liam revealed the reason why he and Cheryl decided on the name Bear. Simply put, it’s a name that no one will ever forget. Of course, that wasn’t before the new parents had a little internal battle over the name.

He said, “The reason she chose bear in the end was because Bear is a name that when you leave a room you won’t forget. And I like that. When I look at him he is Bear. To be honest at first I wasn’t having it, I didn’t understand it and I wasn’t sure. Now I look at him and he is Bear. It’s mad.”

Liam also cleared up rumors that he and Cheryl have secretly gotten married. And while they haven’t ruled out the idea yet, they also haven’t tied the knot, either. Asked about his and Cheryl’s wedding plans, Liam said rather coyly, “Maybe one day.”

So far Liam and Cheryl have not shared any photos of Bear publicly.