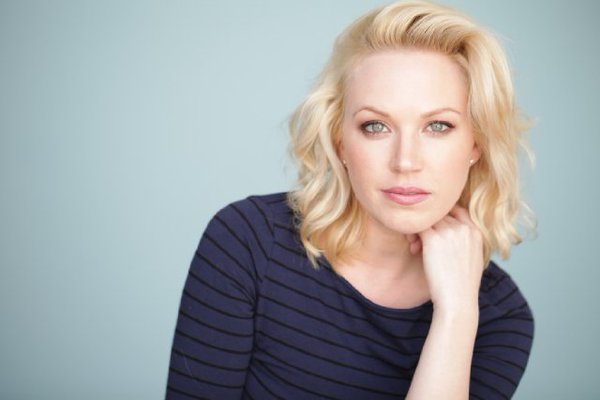 “The Bold and the Beautiful” and “The Young and the Restless” alum Adrienne Franz [Amber Moore] recently gave birth to a beautiful baby girl. A frightening medical condition caused Adrienne to have a complicated delivery.

Franz and hubby Scott Bailey [Sandy Foster, “Guiding Light,” Roman Martin, Saints & Sinners] welcomed Amélie Irene on December 1, 2015. Adrienne had planned a C-section because of a pre-existing medical condition. However the delivery did not go as expected.

Adrienne explained in an interview with CBS Soaps in Depth that the Cesarean section was scheduled for December 1. Apparently Amélie was determined to make her entrance into the world on that day no matter what. “Ten minutes before I went into the OR, my water broke,” Franz explained.

Despite the fact that things weren’t going exactly as planned, Scott and Adrienne believed that “everything was just fine,” Franz divulged in the most recent print edition of CBS Soaps in Depth. Immediately after the doctor delivered Amélie Irene the doctor gave Adrienne devastating news.

The surgeon informed Adrienne that she was bleeding heavily, so much so that he had only minutes to save her life and her uterus. If the doctor couldn’t save the uterus this would mean a complete hysterectomy for Franz, who had struggled with infertility.

“The Bold and the Beautiful” actress was conscious and fully aware of what was going on in the OR. She compared it to a scene on “Grey’s Anatomy” where everything has gone all wrong. There were doctors everywhere and husband Scott was confused and frightened.

The doctors racing to save Adrienne’s life discovered she had placenta accreta. Adrienne’s placenta had become fused to her uterus. When the doctor attempted to deliver the placenta after Amélie’s birth it ripped the actress’s uterus and she began to bleed out.

At the time Franz was not aware just how seriously in danger she was and had a strange calmness as doctors rushed to stop the hemorrhaging. Fortunately because the doctors were able to work quickly, Adrienne did not need an emergency hysterectomy.

Adrienne Franz and Scott Bailey’s birth plan didn’t come together as they had planned, but Amélie Irene is very happy, healthy and surprisingly, at least to Adrienne, easy baby. Franz has made a full recovery and Amélie is her miracle baby. 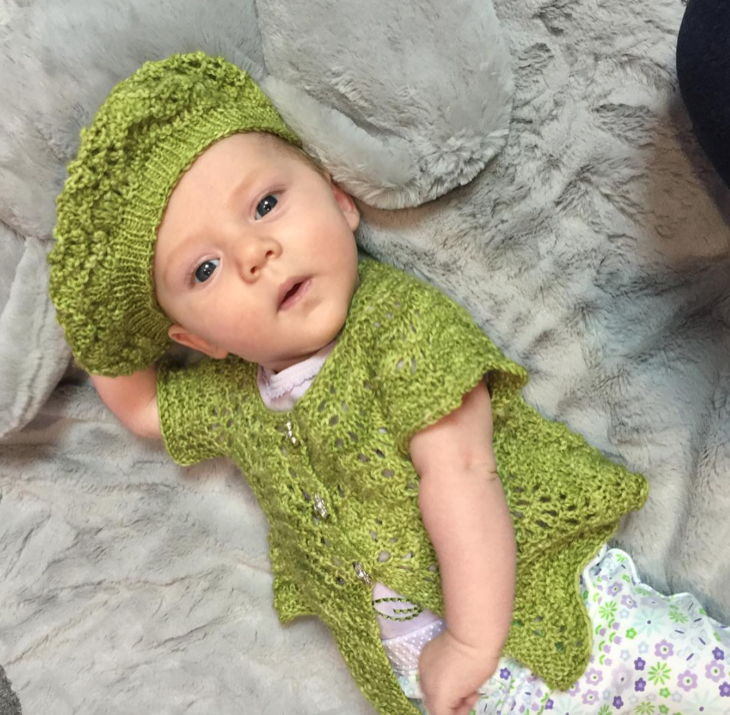