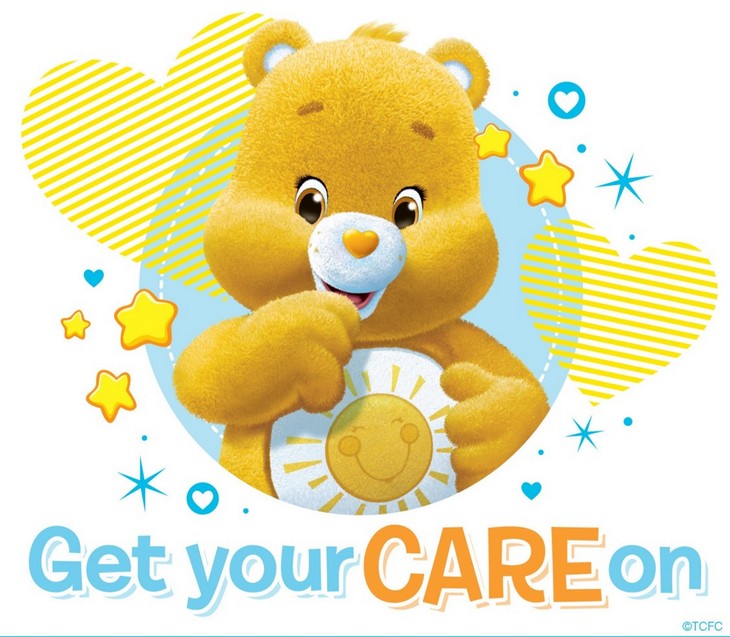 On September 9 we will be celebrating National Care Bears #ShareYourCare Day, and in honor of the special day we are going to share with you a random act of kindness that we have done – to help you get in the caring spirit.

I’m raising a 3 year old, and the world we live in today can be a scary place to raise our kids, but think of how much better it would be if we all started teaching them to be kinder and share the care. Imagine how much more pleasant everyone would be after a few more generations. I go out of my way to teach my daughter Ava to be kind to others, and I am constantly encouraging her to do random acts of kindness – in the hopes that some day it will all come second nature to her and she won’t think twice about lending someone else a helping hand.

If I had to choose just one thing that Ava and I have done recently for a “ShareYourCare story – hands down it would have to be cleaning the park. There is a park near our house that we frequent on a regular basis. School has been out for summer vacation, so it has been packed full of kids on a daily basis. We actually have been finding other activities during the afternoons to keep us busy because the park has been a mad house during the last few weeks.

A few weeks ago my daughter and I went for an afternoon walk – and for some strange reason the park appeared deserted. Somehow we had timed it perfectly! When we arrived it looked as if the park had been struck by a tornado, there was garbage everywhere. You know something is dirty when even a 3 year old takes notice. Ava mentioned that the kids that were there before her didn’t pick up their mess, and then ran off to play on the swings.

I began walking around and picking up the soda cans and food wrappers and tossing them in the garbage can.
Then, my daughter did something that had me beaming with pride. She stopped playing and came over and asked me why I was picking up “those kid’s garbage.” I explained to her that the park was a part of our neighborhood and we had to keep it clean for the good kids, because nobody wanted to play in trash. Instead of going back to the swing set, she began running around and helping me pick up trash, and babbling about how she wanted to “make the park nice for everyone else.” 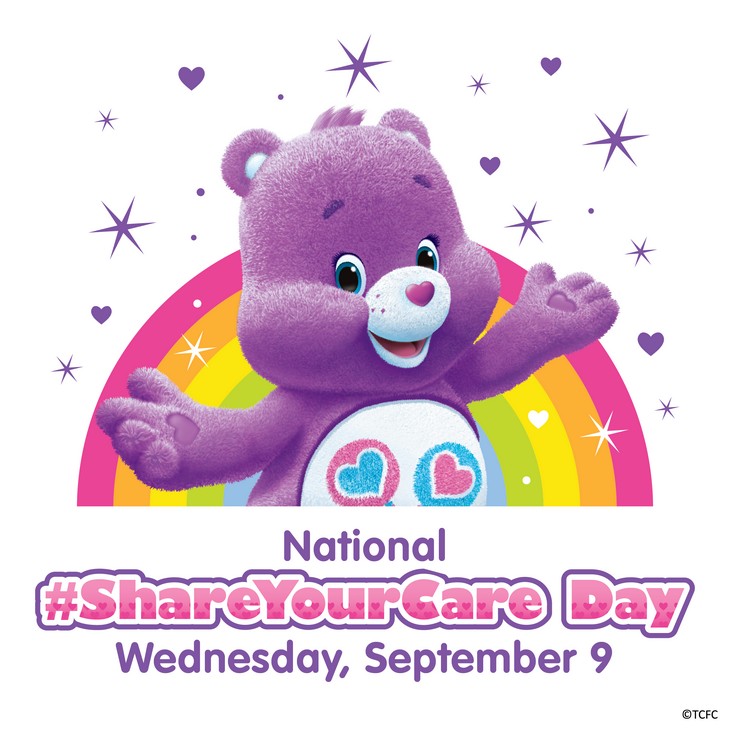 Now, cleaning the park is kind of our thing. About once a week, early in the evening after the other kids have gone home we head to our neighborhood park to “make it clean for everybody.” Ava is really starting to get in to it – the other day when we were picking up some new flowers for our garden, she actually guilted me in to buying some extra flowers to plant at the park.

Sure, cleaning the park isn’t exactly changing the world over night. But, it is small gestures like that which do help make the world a better place – slowly and steadily. What do you do to #ShareYourCare? Head over to the official Care Bears website and sign up as a member of our #ShareYourCare Crew, and help us share the kindness!

Mariah Carey Has a Fun-Filled Labor Day With her Twins