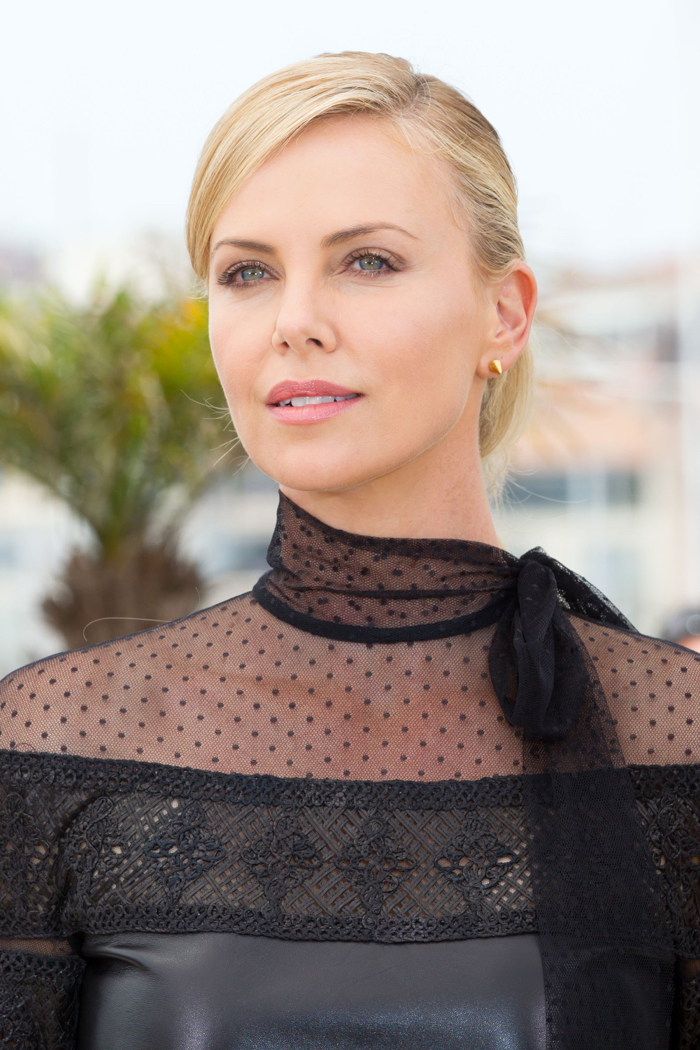 Charlize Theron is a mom again!

The happy news comes just over a month after Theron called off her engagement to Sean Penn,

In April, Theron opened up about motherhood to W magazine.

“…I do know that choosing to be a mom in my late 30s has been really great for me,” she said. “It’s given me perspective.”

Theron is already mom to 4-year-old son Jackson, whom she adopted from South Africa in 2012.

The Best Back to School Books Every Young Child Needs

Mariah Carey has a Beach Day with her Twins