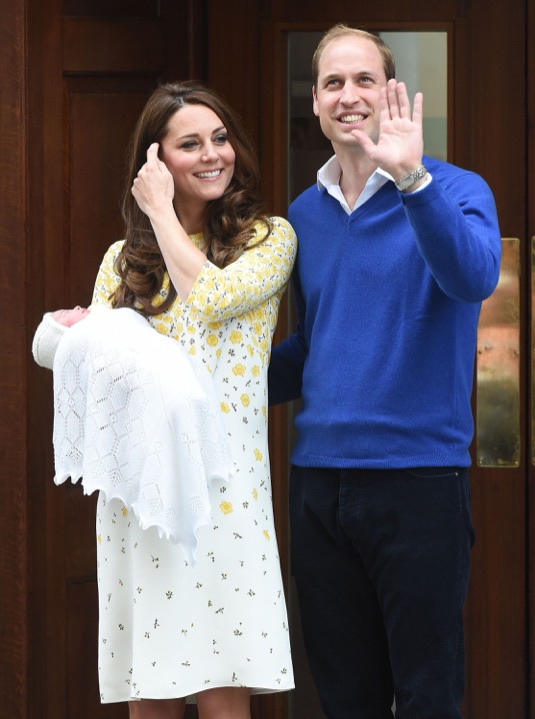 In a tribute to William’s family, the princess of Cambridge has been named Charlotte Elizabeth Diana.

‘The Duke and Duchess of Cambridge are delighted to announce that they have named their daughter Charlotte Elizabeth Diana,” a statement read. ‘The baby will be known as Her Royal Highness Princess Charlotte of Cambridge.’

She was named in honour of her grandfather Prince Charles, her late grandmother Princess Diana and her great-grandmother, Queen Elizabeth.

The baby girl who was born on Saturday morning at the Lindo Wing at St Mary’s Hospital, is now fourth in line to the throne.

Get Ready For the Disneyland Resort Diamond Celebration