Kristen Bell on Vaccinating: I Believe in Trusting Doctors, Not Know-It-Alls 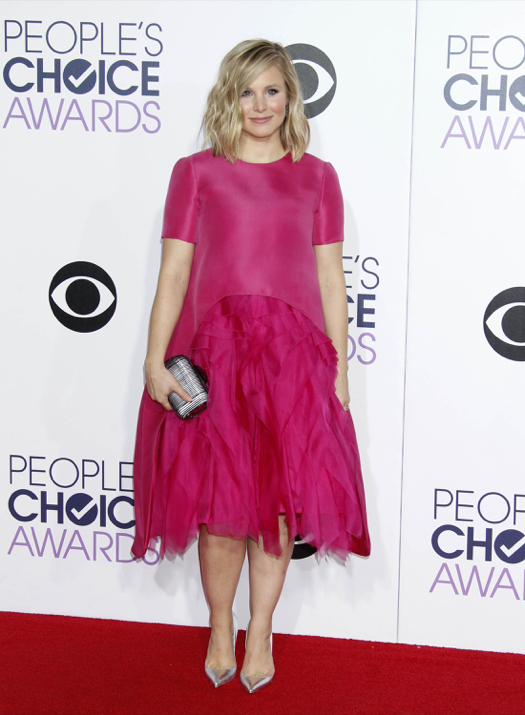 Kristen Bell has voiced her opinion on the immunization of children, a hot topic with parents in the United States as of recent.

Speaking to the Hollywood Reporter, the Veronica Mars actress explained why she and husband Dax Shepard vaccinate their two children Lincoln and Delta.

“When Lincoln was born (in March 2013), the whooping cough epidemic was growing, and before she was 2 months old, we simply said, ‘You have to get a whooping cough vaccination if you are going to hold our baby,’” she told.

Bell adds that she trusts the opinion of professionals in the medical field.

“It’s a very simple logic,” Bell insisted to the mag. “I believe in trusting doctors, not know-it-alls.”

Meanwhile, Bell is set to host the Film Independent Spirit Awards with Fred Armisen on Feb. 21.