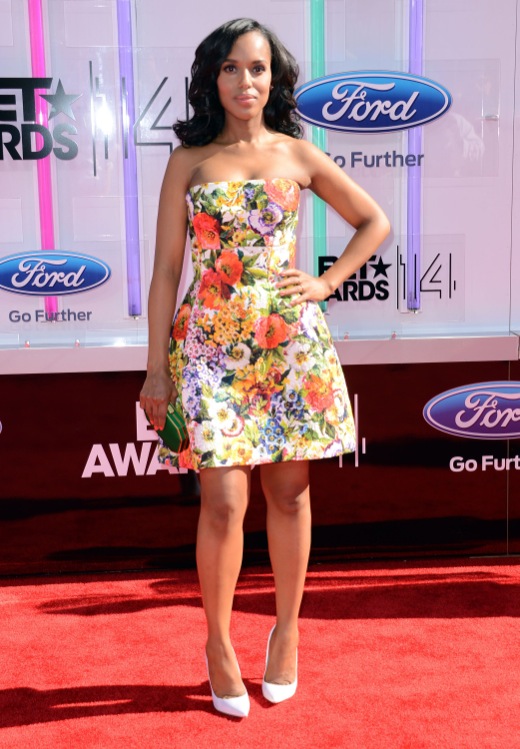 Kerry Washington admits it was difficult to conceal her pregnancy while shooting scenes for Scandal last season.

“All of last season was a challenge for me, on a few levels,” Washington told The Hollywood Reporter. “For one thing, I was going through this amazing physical transition, this physical journey of having a baby, that my character was not going through. And I work very physically. What I do is often grounded in the body.”

The actress says she had to figure out to keep her character’s characteristics authentic despite her body changing.

“That meant I had to figure out how to be this woman while my instrument was changing and evolving every day,” she said. “It was like seeing the keys on a piano jump around on a daily basis. It was tough for me to even maintain Olivia’s walk because of the changes.”

The Big Book of Symptoms: A-Z Guide to Your Child’s Health #Review