Angelina Jolie & Brad Pitt Are Married. Their Children Took Part in The Wedding. 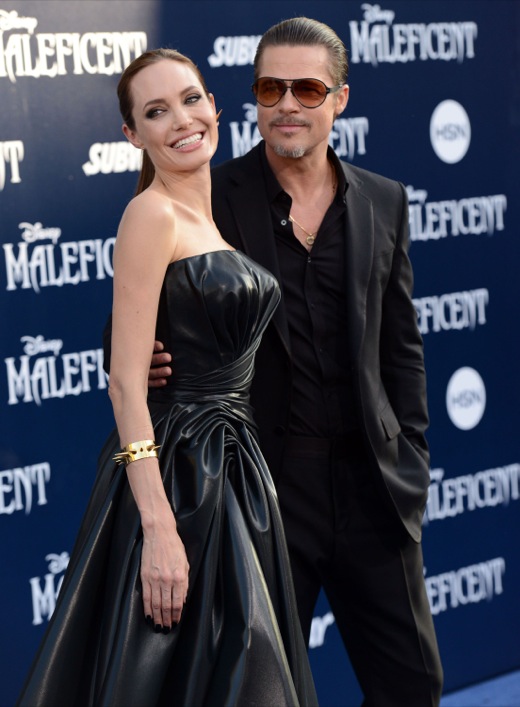 On Thursday, a spokesperson for the couple of nine years confirmed to the Associate Press they married this past Saturday (Aug. 23) at Chateau Miraval, their private estate in France.

In the low-key ceremony attended by close family and friends, their 6 children  Maddox, Pax, Zahara, Shiloh and twins Knox and Vivienne played a prominent role.

According to the spokesperson, Jolie walked down the aisle with Maddox and Pax, while Zahara and Vivienne threw petals. Daughter Shiloh and youngest son Knox were ring bearers.

Jolie and Pitt got engaged in the spring of 2012.

“Yes, it’s confirmed. It is a promise for the future and their kids are very happy,” a rep told at the time.

Back To School Shopping With My RBC Rewards #RBCRewards101