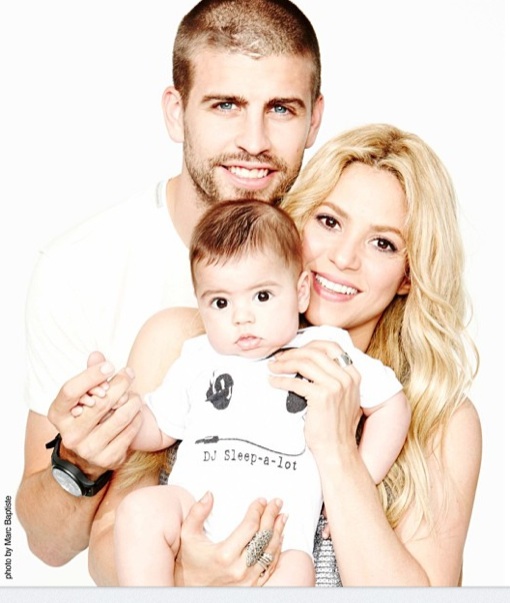 The Colombian singer and her soccer star husband Gerard Pique are expecting their second child.

She confirmed the happy new in the upcoming Mexican issue of Cosmopolitan magazine.

Shakira and her Pique are already parents to 19-month-old Milan.

They couple met when Pique appeared in the music video for Shakira’s hit song Waka Waka (This Time for Africa), the official song of World Cup Africa.

Angelina Jolie & Brad Pitt Are Married. Their Children Took Part in The Wedding.