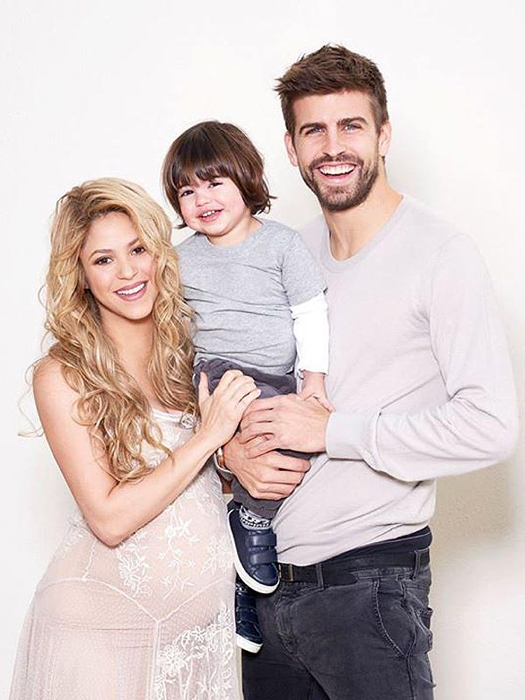 Shakira and her boyfriend Gerard Pique welcomed their second child together, Sasha, in Barcelona, Madrid on Thursday.

“We are happy to announce the birth of Sasha Piqué Mebarak, son of Shakira Mebarak and Gerard Piqué, born January 29 at 9:54pm, in Barcelona,”the statement read. “The name Sasha is of Greek and Russian descent and means ‘defender of mankind’ and ‘warrior.'”

“The hospital confirmed that both mother and child are in excellent health.”

“They’ve told me he looks like Gerard,” told Hello!. “[Their first son] Milan looked like Shakira when he was born, but this one looks more like his father.”

Shakira and the pro soccer player first met at the 2010 World Cup.

They welcomed son Milan in January 2013.