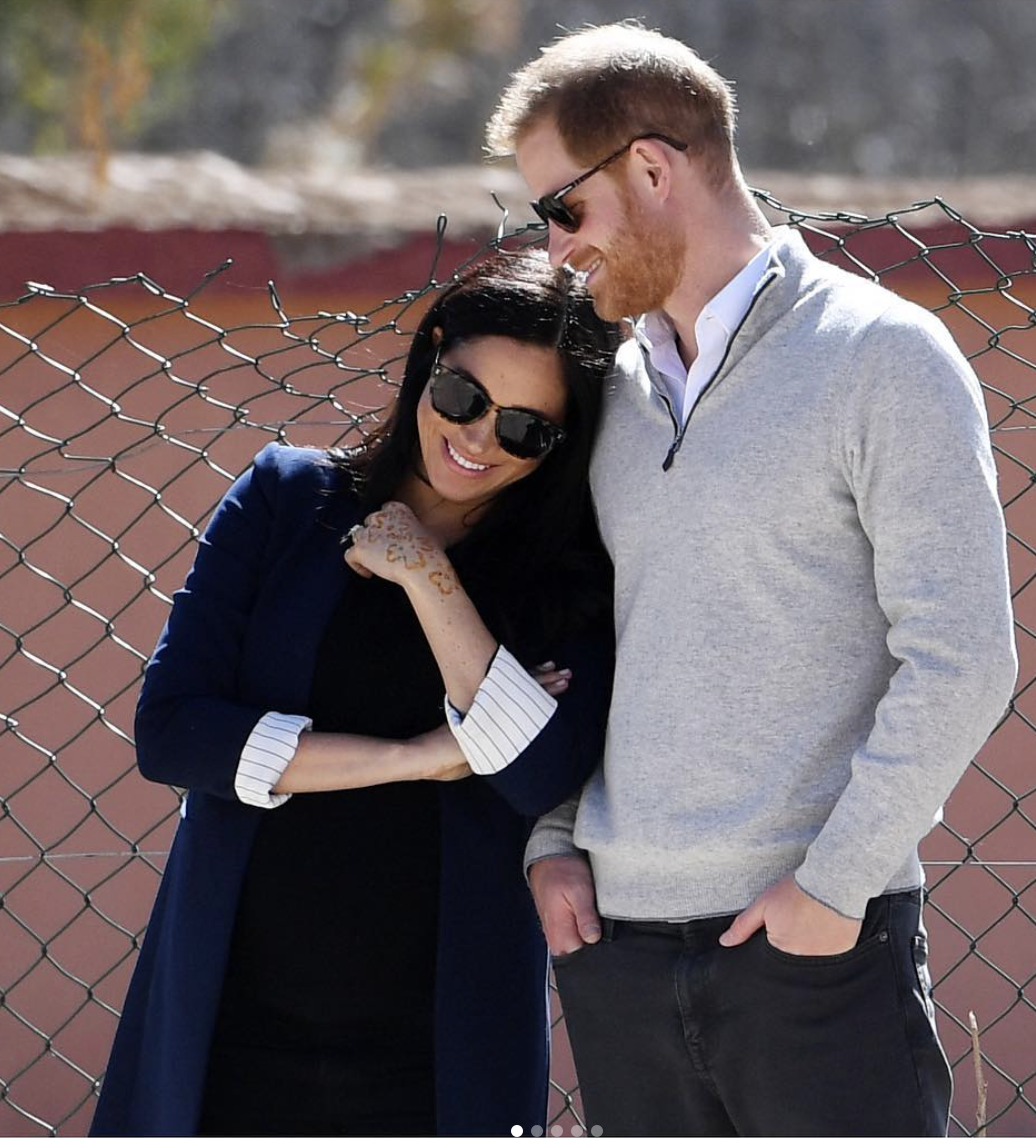 In a statement, Buckingham Palace confirmed that the Duchess of Sussex and the child were ‘both doing well’, and that the Queen and other members of the royal family were ‘delighted’ with the news. 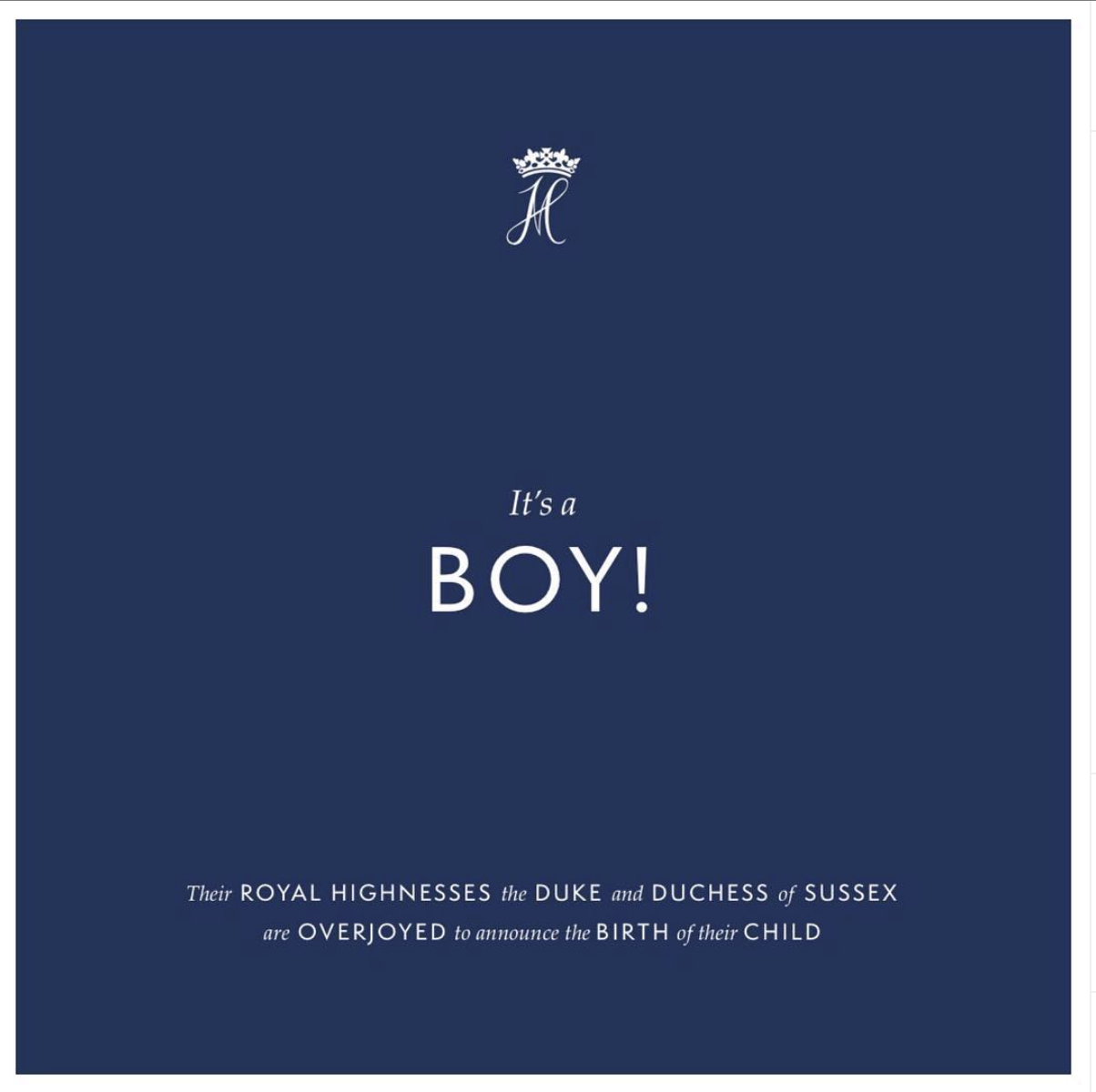 It is said Markle was overdue by a week and finally went into labor in the early hours of this morning and gave birth to a healthy 7lbs 3oz boy at 5.26am.

Markle and the baby boy did not emerge from Windsor, rather Harry opted to speak to the press solo. The visibly ecstatic Royal said the little boy ‘was absolutely to die for’ and praised his wife.

“I haven’t been at many births. This is definitely my first birth. It was amazing, absolutely incredible, and, as I said, I’m so incredibly proud of my wife.”

“How any woman does what they do is beyond comprehension, but we’re both absolutely thrilled and so grateful to all the love and support from everybody out there. It’s been amazing, so we just wanted to share this with everybody.”

When asked if they had chosen a name yet, the Prince revealed:

“That’s the next bit, but for us I think we will be seeing you guys in probably two days’ time as planned as a family to be able to share it with you guys and so everyone can see the baby.”

Meghan’s mother Doria Ragland who flew into London from Los Angeles last month is currently by her side at Frogmore Cottage.

The couple first announced Markle’s pregnancy to family and friends at the wedding of Princess Eugenie and Jack Brooksbank in October last year.

Is Kate Middleton Ready for a Fourth Child after Getting Baby Fever From Meghan Markle’s Pregnancy?