Is Kate Middleton Ready for a Fourth Child after Getting Baby Fever From Meghan Markle’s Pregnancy? 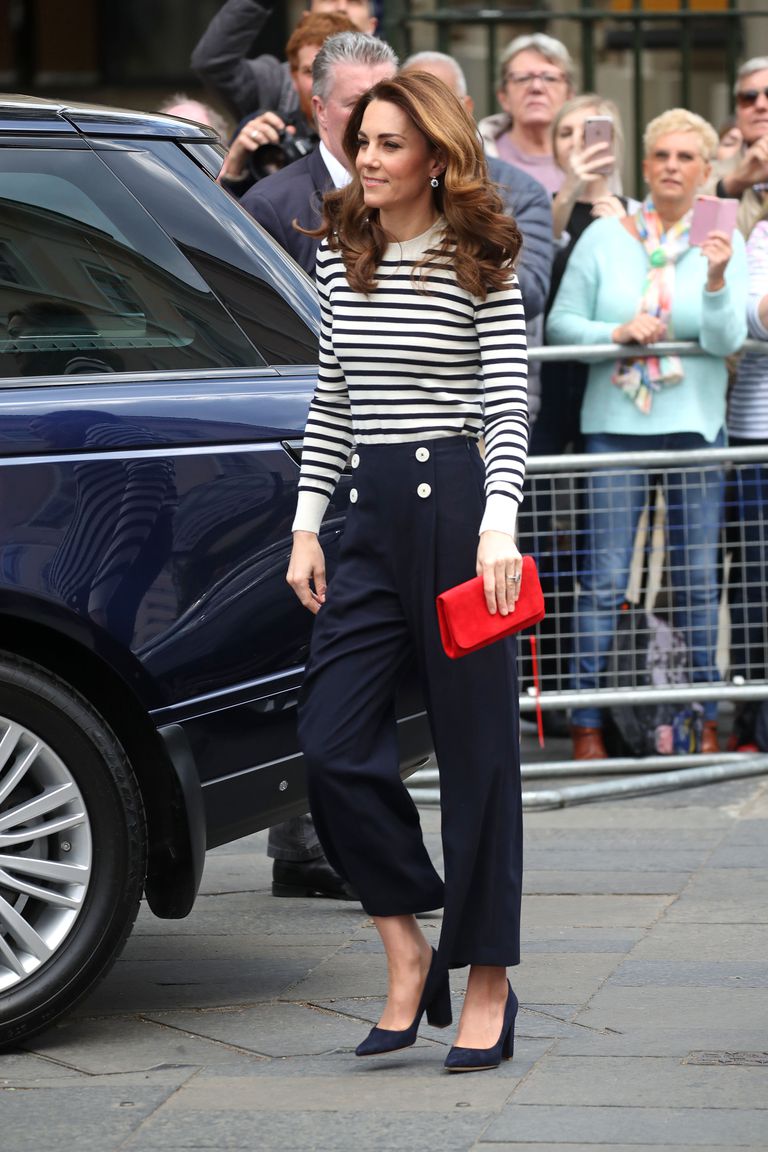 Prince William and Kate Middleton might already have three children in their family, but it looks like they are not done yet! As a matter of fact, new reports indicate that the Duchess of Cambridge has some serious baby fever! And it’s all because of Meghan Markle’s pregnancy and now a new bundle of joy. Apparently, Kate Middleton just can’t get enough of her adorable royal babies and that’s why she wants to add a fourth one to her clan.

While Prince Harry and Meghan Markle have embarked on their new life as a family of three, Kate Middleton has some plans of her own. There are new reports that say the Duchess Cambridge is pondering the idea of adding another baby to her brood.

One source close to the royal family told The Daily Mail this past week,

“Catherone would like another baby. She loves children and is prepared to put herself through another pregnancy even though they have been complicated by severe morning sickness in the past.”

The Duke and Duchess of Cambridge already have three children under the age of five: Prince George (he turns 6 this summer), 4-year-old Princess Charlotte and 1-year-old Prince Louis. Another baby would definitely keep Prince William and Kate Middleton on their toes, to say the least. Middleton is the first royal to have given birth to more than three children in the last 50 years.

Now, whether or not Prince William wants to have another child is a whole different issue. The handsome prince has said plenty of times in the past that he thinks his children are rowdy and spoiled and that they get far too many toys for their birthdays and holidays. He even said that their family was planning a special birthday party for Princess Charlotte and her friends and that things were expected to get ‘loud,’ to say the least.

Additional reports also say that Princess Eugenie and her husband Jack Brooksbank are also thinking about getting pregnant by the end of this year, too. With so many royals pregnant or giving birth, it’s getting hard keeping up with all of the royal baby bumps!

Keep up with Celeb Baby Laundry with all the latest news right here.

The Young and the Restless Star Daniel Goddard Shares A Pic Of His Mini-Me!