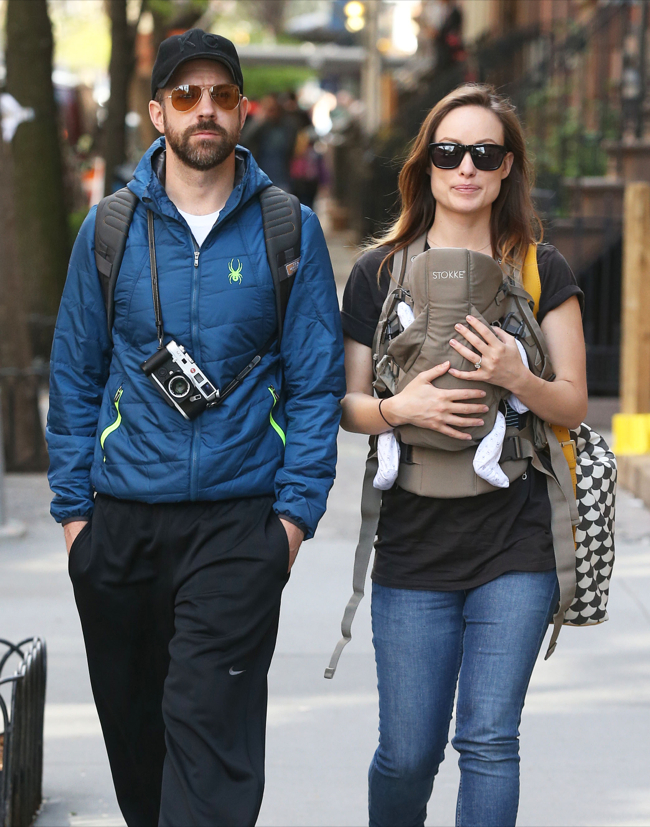 Olivia Wilde and fiancé Jason Sudeikis were seen taking their  son Otis out for a stroll in New York City on Thursday (May 1).

The Rush actress was dressed in a black t-shirt, jeans and suede boots while baby wearing the newborn in a Stokke carrier. Sudeikis tried to take pictures of the paparazzi for fun, but forgot that his lens cap was still attached.

Wilde gave birth to their son two weeks ago (April 23).

“Ladies and gentlemen, Otis Alexander Sudeikis has LEFT the building! (I’m the building),” Wilde captioned a shotcradling her newborn son via Twitter.

The engaged couple first announced they were expecting back in October. They began dating in December 2011 and announced their engagement January 2013.

Getting a Toddler To Bed