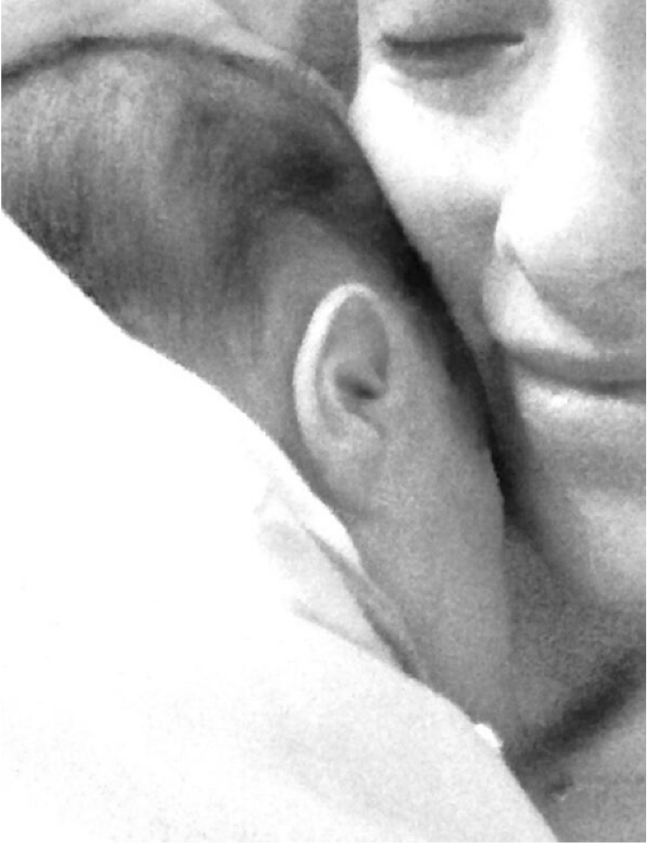 “Ladies and gentlemen, Otis Alexander Sudeikis has LEFT the building! (I’m the building),” Wilde captioned a shot cradling her newborn son via Twitter.

While appearing on the cover of the May 2014 issue of Lucky magazine, Olivia Wilde opened up about her pregnancy and how it has changed her body.

“I just thought, oh I’m going to hide this forever. But I ended up getting kind of excited to show the  bump, as a badge of pride,” the Rushactress tells. “Like ‘I’m a woman! Look at me making a human! I am a goddess!’”

Sudeikis and Wilde first announced they were expecting back in October. The couple began dating in December 2011 and announced their engagement January 2013.