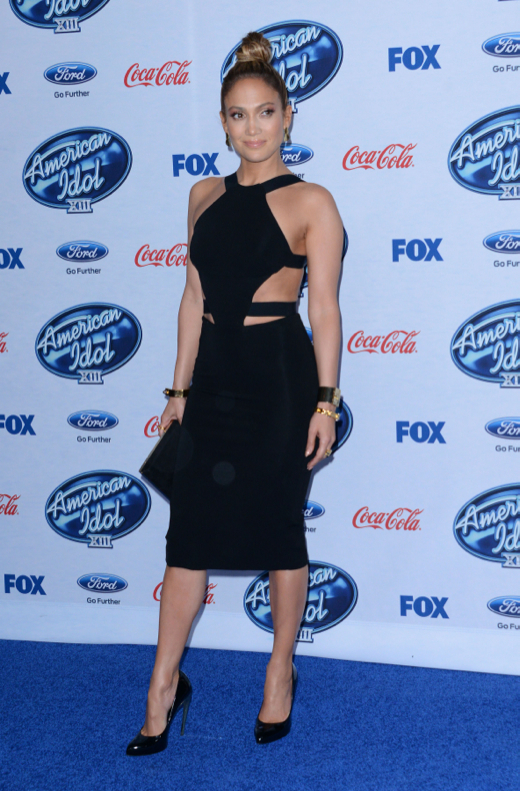 Jennifer Lopez is a hands-on mom!

In a new interview with Aquarius magazine, Lopez opens about having a successful career while being a devoted mom to her 6-year-old twins Max and Emme.

Despite her multitude of commitments –  judging on American Idol,  promotion for two movies set to be released in the next year, a new album on the horizon and product labels, Lopez insists she is a normal mom.

“I just do what every mom does… You give them a bath, you spend time with them, you read to them, you watch movies  with them. You take them to the park and play dates. It’s just all the regular things moms do.”

How does she make it work? According to Lopez’s manager, Benny Medina, it comes down to a strong work ethic.

“She got very used to just scooping those kids up and going, whether it was European fashion shows, music video sets, film locations, American Idol judging…” he says. “She likes to work. The Jennifer DNA is based on work.”

For Lopez, becoming a mother made her even more more passionate about working hard because she wants to be a good role model for her children.

“I think a lot about teaching my kids to work hard. I’ve learned something about kids – they don’t do what you say, they do what you do.” In another interview she said, “It’s this weird thing that happens where you are striving to be as good as you can be so that they turn out well. And that requires that you be a really great, evolved, aware person. Which is pretty awesome. But it’s also putting tremendous pressure on yourself – which is why women feel so guilty!”

Meanwhile, while being interviewed the star’s six-year-old twin were in the background, calling for their mother to come and read them their new storybooks.

Lopez is currently dating Casper Smart. She was previously married to Marc Anthony.

Kendra Wilkinson: “I’m 33 Weeks Right Now. I’m At The Point Where I Give Up”