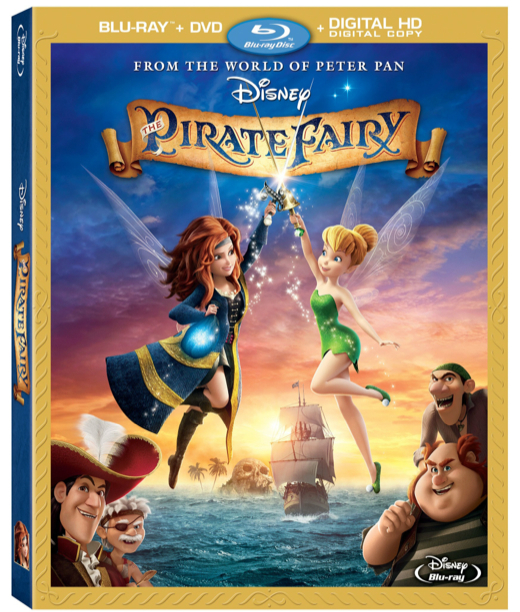 Who says Fairy’s can’t be pirates too?

Inspired by the world of Peter Pan, Disney’s The Pirate Fairy turns the typical fairy story inside-out with a new adventure about Zarina, a smart and ambitious dust-keeper fairy who’s captivated by Blue Pixie Dust and its endless possibilities. When Zarina’s wild ideas get her into trouble, she flees Pixie Hollow and joins forces with the scheming pirates of Skull Rock, who make her captain of their ship. Tinker Bell and her friends must embark on an epic adventure to find Zarina, and together they go sword-to-sword with the band of pirates led by a cabin boy named James.

I had a great time watching the movie with my daughter. I loved how this story is in a sense a back-story to how Captain Hook came to be. There is lots of foreshadowing. The infamous crocodile also plays a part and is not so scary as portrayed in the Peter Pan stories. He is actually quite loveable as a baby.

As usual, a great message is sent to young children in this Disney movie. The fairies must learn to work together when their powers are changed. The concepts of friendship and forgiveness are also explored. 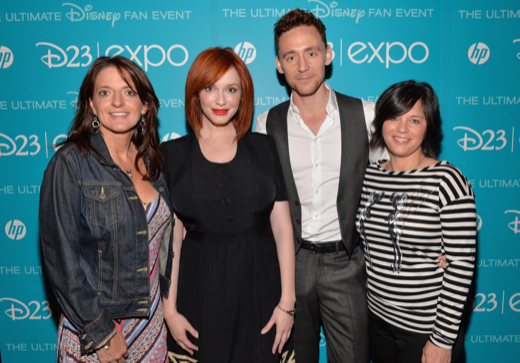 The actors/actresses, Mae Whitman, Christina Hendricks, Tom Hiddleston, Lucy Liu, Raven- Symone, Megan Hilty, and Anjelica Huston who voice The Pirate Fairy characters all do an amazing job.  I found the voices of each character to be extremely believable.

In celebration of the release of Disney’s The Pirate Fairy check out a (pirate) shipload of fun Arrr-ctivities. Help the Fairies by matching them to their original talents, help Zarina find Skull Rock by guiding her through a maze and then add some color to the fairies’ lives with character colouring sheets.

Children can also get in the Neverland state of mind by crafting their very own pirate get-up with a sword and pirate hat and create a magical pixie dust lamp!

Disclaimer: Celeb Baby Laundry has not received any payment as a result of this review.  I received a copy in order to facilitate this review. All opinions are our own.

Have Fun With Julius Jr. This Spring