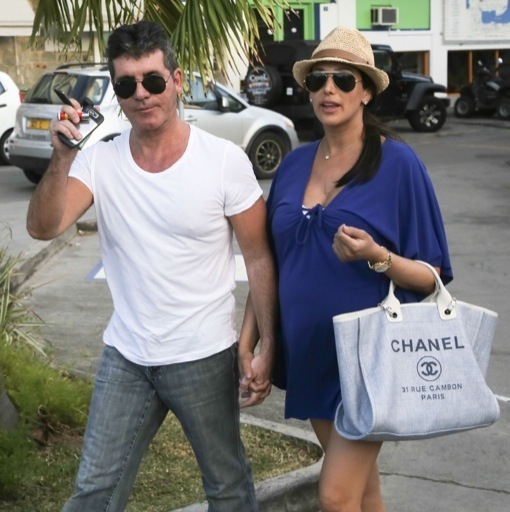 The X Factor judge flew in from England to be present for the birth.

The couple named the child Eric, after Cowell’s father.

High Risk of Blood Clots For 12 Weeks After Pregnancy