High Risk of Blood Clots For 12 Weeks After Pregnancy 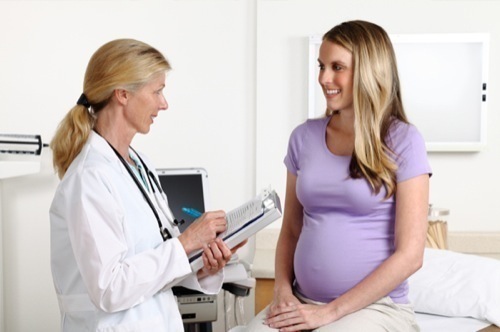 A new study reveals that pregnant women have an increased risk of developing blood clots for at least 12 weeks after giving birth – that is TWICE as long as previously thought.

Dr Andrew Stemere, a Georgetown University neurologist highlights the significance of the discovery:

“Sometimes there’s the notion that once they deliver they don’t have to worry about these things but risk persists for some time after the birth.”

The study involved nearly 1.7 million Californian women giving birth to their first child. Over the following year and a half, about 1,000 of the women developed a blood clot – 248 had strokes, 47 had heart attacks and 720 had clots in their legs or lungs.

“Even though these complications are very rare, they can be catastrophic. It’s important for everyone to know the symptoms.”

“These should be taken seriously at any time, but specially during pregnancy and postpartum.”

The study was presented at the American Stroke Association’s International Stroke Conference this week.