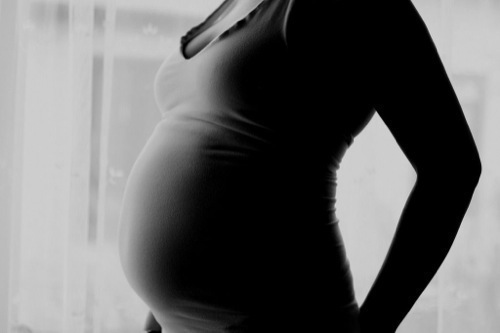 New research from the University of Copenhagen in Denmark suggests that as much as 1 in 4 miscarriages could be prevented.

Miscarriage affects 1 in 7 pregnancies, half of which result from chance abnormalities in the baby’s chromosomes, causing the mother’s body to reject the fetus.

However, the new study claims that paying closer attention to avoidable risks – such as being underweight or obese before conception and drinking alcohol during pregnancy- could prevent as much as 25% of miscarriages.

Working nights and lifting heavy loads also increased the chance of miscarriage, as did being aged over 30, the Danish team said.

According to the report in the BJOG:  An International Journal of Obstetrics and Gynaecology, age and alcohol were the most significant factors

While the research has garnered attention, other scientists warned that the study has statistical limitations and does not establish a causal relationship between the risk factors and miscarriage.

This is a big study, but it does not really say anything new. Saying that by changing x or y a percentage of miscarriages could be prevented is quite a statement in the absence of an interventional trial. However, it adds to the view that alcohol in pregnancy is not a good idea.

While the study may not be the last word on the matter, the notion of avoidable risks is food for thought for women planning their pregnancy or pregnant women defining their boundaries and limitations.