Making the Grade: From an F to Honor Roll 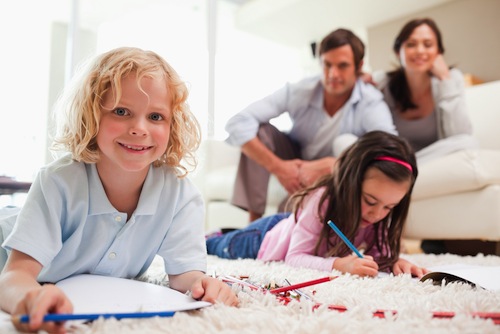 Most parent’s want to be honor roll parents. We want to make straight A’s, but more than half the time we make F’s.

Failure is part of parenthood. You’re going to fail, it’s normal and natural. from mistakes to misunderstandings, parent’s will make F’s. It’s okay to fail, that’s how you grow and learn as a parent, but with a few pointers, you can actually go from an F to the parenting honor roll.

The first step in the parenting grade system is earning an E. E is for effort. As a parent, you have to put forth a lot of effort. You have to be up for any challenge your child gives you. Parenting is hard work, but with a lot of effort you can make the grade.

The third step toward making the grade is earning a C. You have to have courage. It takes a lot of courage to be a parent. It’s natural to be scared. You start out brand new and have no clue as to how to be a parent. Mistakes are natural, but if you have courage you can get through any aspect of parenting.  The failures of being a new parent will disappear with courage.

The fourth step is to earn a B. The B of parenting bravery. By the time you have earned a B, you’ve gone through many failures, many efforts, many directions, and a lot of courage. Regardless of how much you have tried to earn good grades in parenting, you still have to be brave. Bravery is what propels you to the top of your class. Bravery is what earns you an A. Being brave is what makes you a good parent. Don’t give up on parenthood because you’re afraid of failure, be brave.

The fifth and final step toward making the grade and honor roll is an A. The A is the most important grade you’ll ever make in parenthood. The A is attitude. As a parent you need an A attitude. Parenting is all about attitude. The kind of attitude you develop when you first start out determines the type if parent you’ll be. It also determines if you fail or pass.

Parenting isn’t an easy subject, but if you have the right attitude, be brave, have courage, go in the right direction, and put forth the right amount of effort you won’t fail. You’ll go from an F to the honor roll on no time.

4 Baby Naming Sites To The Rescue

Hilary Duff Spends the Day With her Sleepy Boy