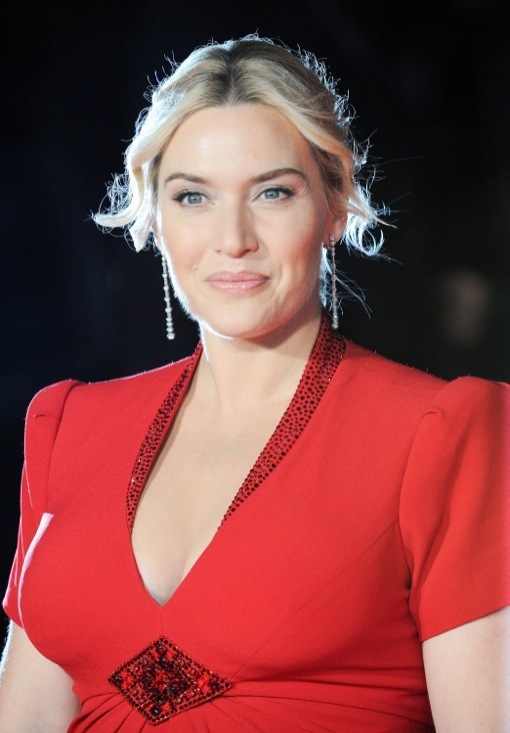 Kate Winslet and husband Ned Rocknroll have named their newborn son Bear Winslet according to sources. This pseudo-announcement comes as a response to the two burning questions that Winslet fans (and Rocknroll fans of course) have had since it was announced that the actress was pregnant: 1) What would the name of the son be? 2) Would he have the mom’s uber famous last name or the dad’s uber cool but maybe less appropriate last name? And here we have it folks!

It was known that Winslet wasn’t a huge fan of having her newborn go by the surname of Rocknroll but this at least makes all things set in stone. Besides, with a name like Bear Rocknroll their son would probably have to follow in his daddy’s footsteps and get a legal change of name as the daddy previously went by Abel Smith.

Winslet and Rocknroll welcomed their son December 9th, which is also the actress’ first with the son of Virgin billionaire Richard Branson. She has Mia Tharpleton, 9, and Joe Winslet, 13, from previous relationships. Winslet also pointed out that she definitely wouldn’t mind having more children but we know what having kids is like for a Hollywood career don’t we. It’s not only kids but the inevitability of aging combined with multiple kids ,which means lots of time off from acting, that can be real career killer. The good thing Winslet has going for herself is that she is in demand because of her actual acting skills and that’s something that will always be in demand, no matter the amount of kids or the age.

Hilary Duff & her Little Santa Enjoy a Day Out