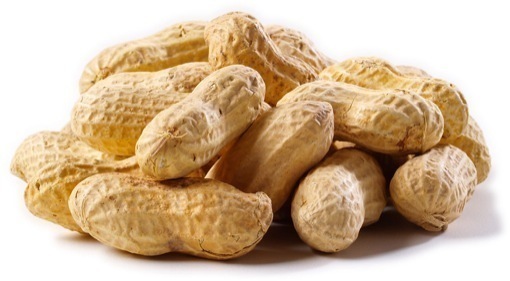 New Research has found that children could be less likely to develop nut allergies if their mothers eat nuts during pregnancy.

It was previously assumed that eating nuts during pregnancy and while breastfeeding risked sensitising children, making them more susceptible to allergies. The new research suggests that the advice may have been not only misleading, but at odds with potential benefits.

The study of more than 8,000 children in the US found that those with non-allergic mothers who ate nuts at least five times a week during pregnancy had a lower risk of peanut or tree nut allergies.

The results are particularly interesting as they contradict studies that have shown either no effect of nut consumption during pregnancy or suggested a possible risk of increased consumption.

To make things even more complicated, there is also strong evidence to suggest that nut allergy doesn’t develop until after birth and that it is exposure of the infant’s skin to nut protein that is most important in the development of allergy

With such differing results from different studies, it is currently impossible to offer advice about exactly what mothers should do regarding nut consumption during pregnancy, but current international guidance is that there is no need to either avoid nuts, nor to actively eat them.