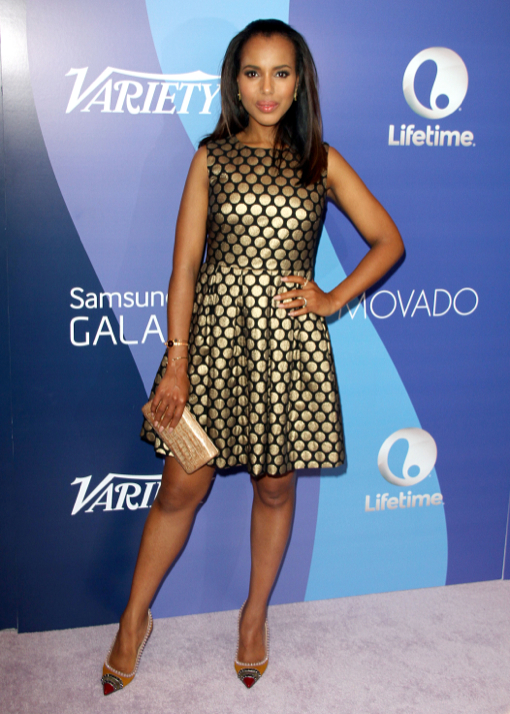 Kerry Washington and her husband Nnamdi Asomugha star are expecting their first child together.

“She’s about four months along,” a close friend tells UsWeekly of the Scandal actress.

The couple married in a private ceremony on June 24 in Hailey, Idaho. According to reports, the couple first started dating in the summer of 2012.

Washington is notoriously private about her personal life.

“I’ve had earlier times in my career when I did talk about it,” she explained to Glamour magazine. “But I couldn’t just turn around and say, ‘I only want to talk about the good stuff, but not the bad stuff.’ So I just thought, ‘Okay, no more.'”