Snooki Reveals What She Bought Lorenzo For His First Birthday 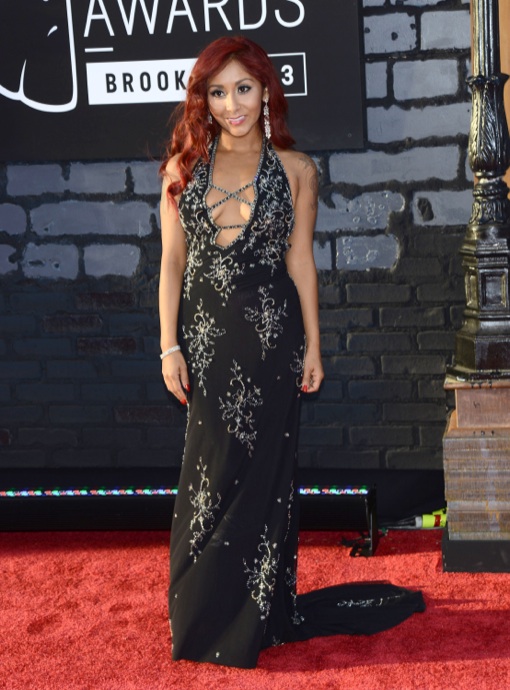 While walking the red carpet at the  MTV Video Music Awards on Sunday night, Nicole ‘Snooki’ Polizzi revealed what she got her son Lorenzo for his first birthday.

“He likes balls, so I got him a ball pit and a few tunnel things,” the former Jersey Shore star told Us Weekly. “He likes to play.”

The birthday boy has started to develop new interests.

“He dances. He loves to dance,” she told, adding, he is “also starting to like music.”

On Monday, Snooki took to her Twitter page to wish Lorenzo happy birthday.

“Lorenzo totally knows its his birthday today!!! LOVE MY SON & so proud,” she proudly told her followers.