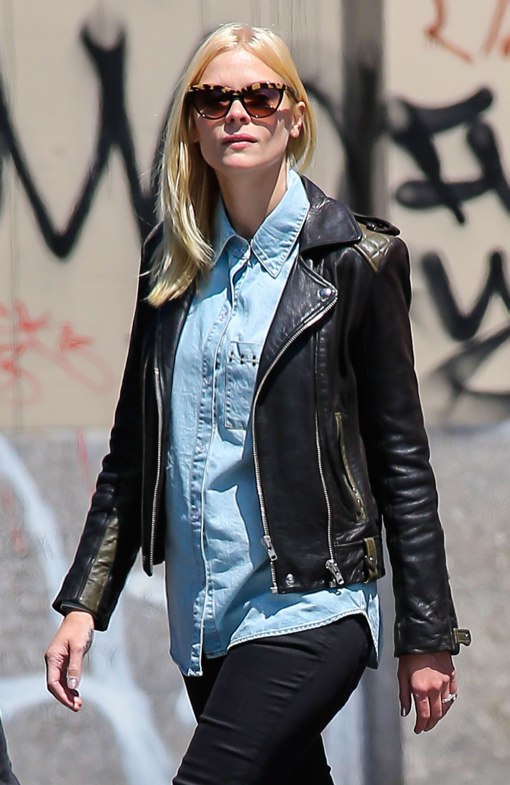 Jaime King who announced she and husband Kyle Newman are expecting their first child last month, is still feeling great.

“I’m feeling good,” the Hart of Dixie told Us Weekly at the Vidal Sassoon Salon Uptown event in New York City on Tuesday (June 4). “I mean, every day is an exciting new day because everything changes so quickly!”

Like many pregnant women, Jaime has started having pregnancy cravings.

“I really want olives a lot,” she explained. “And barbecue sauce!”

The mom-to-be has has yet to decorate her future baby’s nursery and admits she finds the process a little daunting.

“I started looking online but it’s really hard to find the right crib,” King said. “There are a couple that I really like, but it has to go with the rest of my house because my house is mid-century.”

“There are so many things when you’re having a kid that you have to think about. It’s overwhelming,” she added.

Production on The CW show’s third season begins in July.