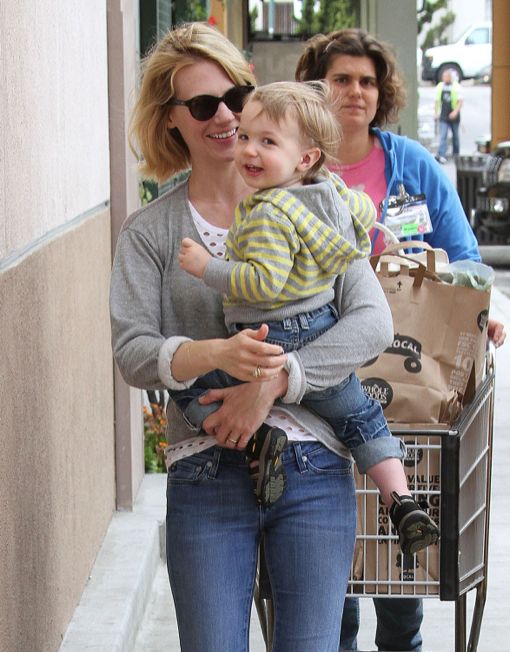 In a new interview with  Net-a-Porter’s The Edit, January Jones admits when becoming pregnant she was fully aware that she would raise her 20-month-old son Xander as a single parent.

“I don’t have room for anything else, so I don’t know how I would have done it with a partner. I knew I would be raising my son alone,” says the star who has kept the identity of Xander secret. “It was something I went in to knowingly, I was prepared mentally — and I was excited about it.”

The actress reiterates that she will not be divulging who the father of her son is.

“It’s just not something the public needs to know. I don’t divulge my sexual preferences. There are parts of your life — no matter what your job — that should remain private,” she insists. “When I was starting out, other actors advised me to keep certain things close to the vest. When you become a public figure people want to know everything about you, and then [they] pick it apart — it becomes negative. When my son asks those questions, I want him to [hear it from me]. I don’t want him to be able to Google it.”

Jones adds that being pregnant was the “most healthy and peaceful I’ve ever felt.”

Head over to ICYDK to see some absolutely stunning photos of January from The Edit magazine photoshot, CLICK HERE..