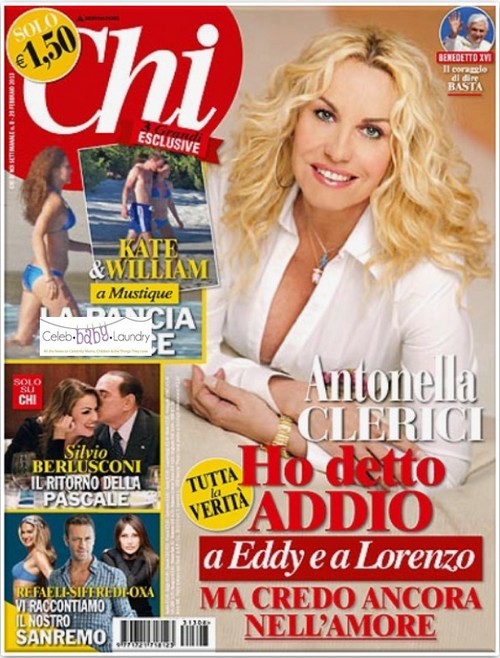 Che Magazine has gotten photos of the Duchess of Cambridge, Kate Middleton and her husband Prince William on vacation.  The Royal couple are enjoying their holiday on the Caribbean island of Mustique.  Che caught the Duchess who is pregnant with her first child romping in the water in a blue bikini with her baby bump on display for the whole world to see.

The island is a private island, owned by the Mustique Company, which is in turn owned by the people who have homes on the island.  So the magazine must have paid someone a lot of $$$ to get their hands on the photos.

The Royal couple has visited the island several times before so I guess they expected some privacy but it looks like they were caught again.  This photo is the first shots of the famous baby bump that the world has wanted to see.  It is expected that more photos will be released shortly.

The palace is screaming about an invasion of privacy and a royal source has already told Us Magazine that Kate is “shaken up” by the whole thing. “It’s been a real sour note for the end of their trip,” the insider said.

What do you think is this an invasion of privacy or is Kate fair game?