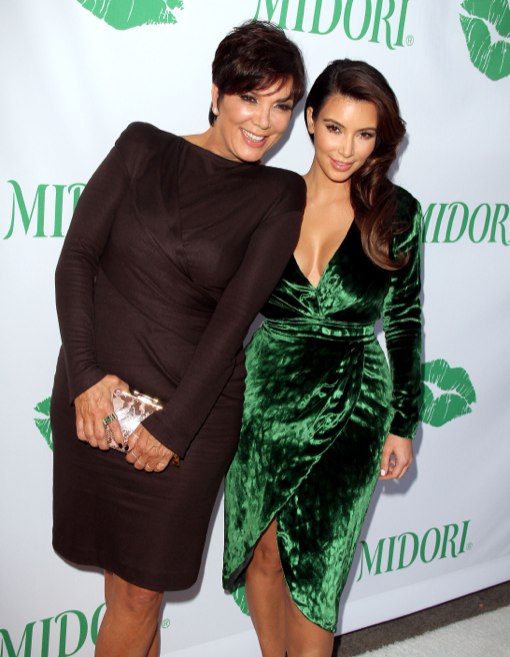 Jenner insists she will be a hands-on grandmother with Kim’s little one, even though she will y be busy with the launch of her new Fox talk show this summer.

“I could have a nursery on the set and could babysit,” she teased before turning to the camera: “What do you think of that, Kim?”

Kim and boyfriend Kanye West announced they were expecting in December.

Reese Witherspoon Takes Tennessee For a Check Up