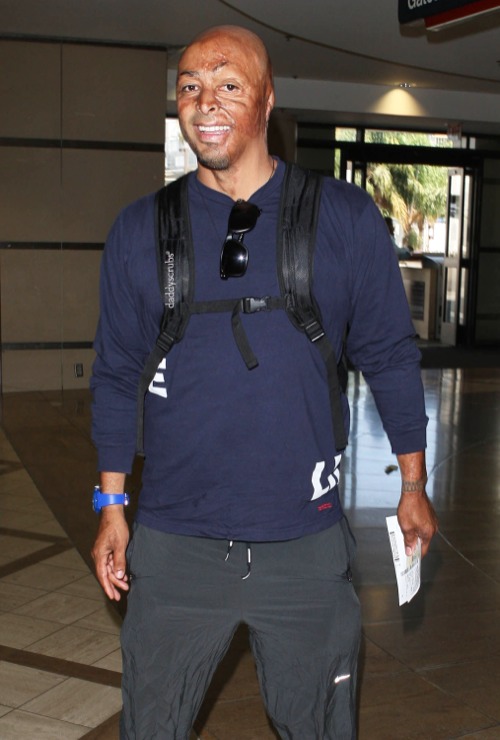 J.R. Martinez has balance in his life.

The Dancing With The Stars champ admits he has learned how to balance work and fatherhood since the birth of his 6-month-old daughter, Lauryn Anabelle.

“Before it was work, work, work and now [being a father has] given me a little bit of balance,” Martinez tells PEOPLE.

Martinez’s busy life traveling around the world was never a problem before now.

“It’s never been an issue for me to pick up my stuff and hit the road for two weeks at a time,” the new dad explains.

“[But now,] having to still work and get in the car and be away from her is the hardest.”

Luckily for Martinez, girlfriend Diana Gonzalez-Jones keeps him connected while he’s away.

“[She] sends pictures and videos [of Belle] all the time,” he shares.

When he is home Martinez tries to spend every second with his daughter.

“I spend every second with her,” he says, adding that he is no stranger to diaper duty. “When I’m home I change her. That’s my job.”

The father add that he would like to have a baby boy in the future.

“It’d be nice to balance it out since we have a girl,” he muses. “Right now the girl has got me wrapped [around] her finger so it might be nice to have a boy so Diana can be wrapped around his finger.”

Gisele Bundchen Can Hide Her Face, But Not Her Bump!