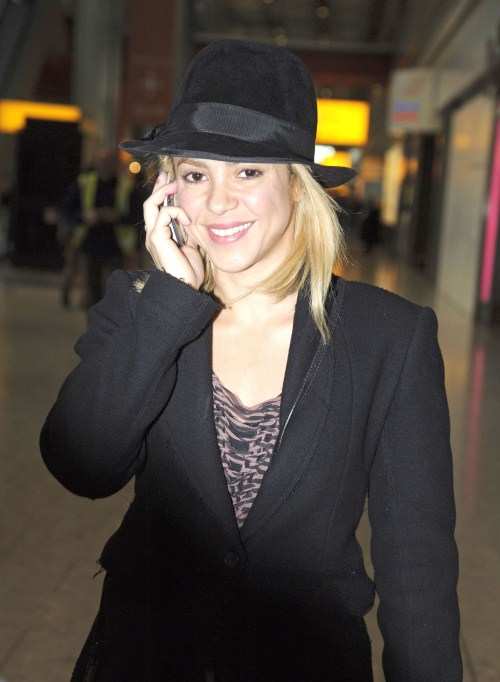 Shakira who recently announced that she and her boyfriend Gerard Pique are expecting has revealed the gender of their future bundle of joy.

“Yes, it’s going to be a boy!” she told German television network RTL in Barcelona.

The five months pregnant singer supports a school in Cartagena on Colombia’s Caribbean and admits she was her future son to follow in her charitable footsteps.

Shakira and Pique have been dating for two years.

She recently gushed that he is the best thing that ever happened to her.

“This man is the best thing that could have happened in my life. And now the baby!” she said.