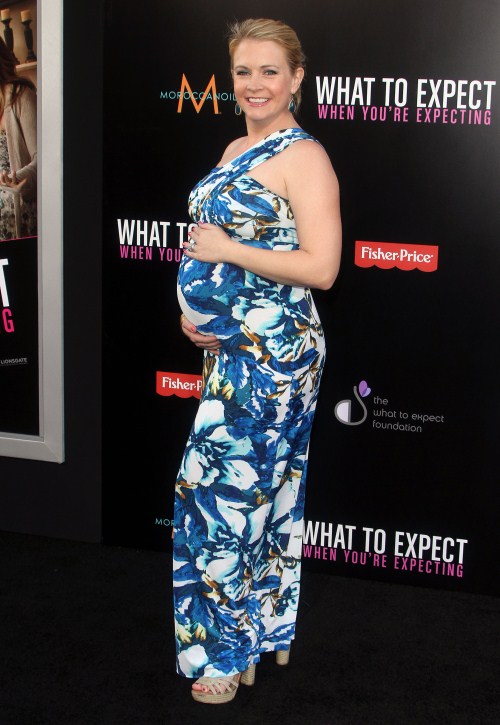 The baby boy named Tucker was born at 10pm on Tuesday and weighed 8 lbs., 5 oz.

Hart confirmed her pregnancy in April, and chose to keep her new arrival’s gender a secret until giving birth.

“If I was to pinpoint one amazing moment in my life, it would be the moment when my boys met. Mason walked in, jumped on daddy’s lap and looked at Brady in my arms on the hospital bed,” Hart told Us in August. “That was just a special moment, and I’m looking forward to that again.”

“I can’t leave or go anywhere — even to bed! — without them kissing the baby goodnight or saying, ‘Good morning, baby,’ or reading books to the baby,” she added.

Hart and Wilkerson tied the knot in Italy in July 2003.

Drew Barrymore: “I Can’t Wait Until I Have My Children”