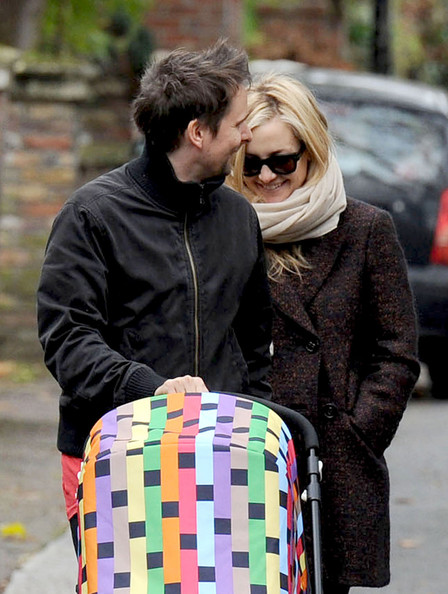 The Almost Famous actress’ fiance Matt Bellamy claims little Bingham is already showing signs of following in his rocker footsteps, but also has the personality of Hudson.

”[Going on the road] will be hard as Bing is 15 months now and at the age where his personality is starting to come through.

”He loves music and banging on the piano. He has Kate’s personality. He’s so funny,” He told in an interview with the Sun newspaper.

Hudson and Bingham will be joining him on tour, as will Ryder, the actress’ eight-year-old son from her marriage to Black Crowes frontman Chris Robinson.

”We manage it all pretty well. Kate’s looking forward to coming on tour with the kids. Ryder is eight now and it will be cool to have them on tour.

”[Bandmate] Chris [Wolstenholme] has his own tour bus for his six kids. It will be great when we have all the kids on tour.”

Do you life on the road is good for small children? Tell Us in the comments!

In Defense Of Cats: Yes, I have Three Cats & A Baby!