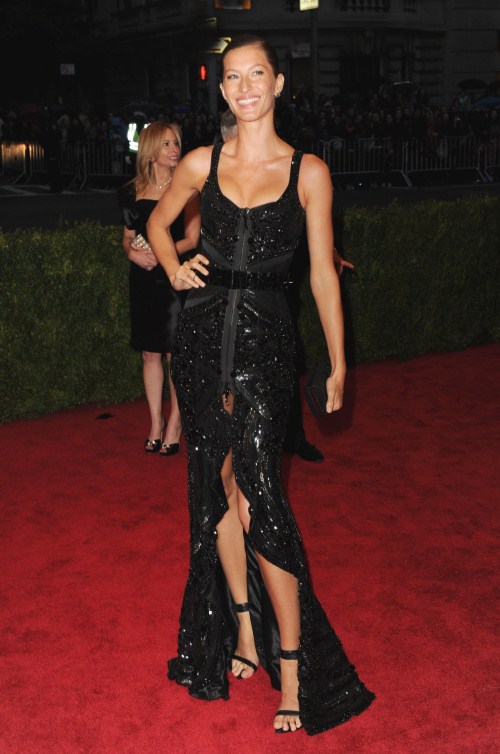 The supermodel who’s expecting her second child with husband Tom Brady wants to have a girl.

“She’s hoping it’s a girl – she loves little girls. But she wants to be surprised like when she had her first baby Ben,” a source said.

“She’s still exercising and very active. She’ll be back on the runway in no time.”

Bundchen admitted in late 2010 that she wanted to grow her family.

“I want more kids for sure, but I don’t know when,” she told British Vogue, adding that “I have my hands full” with Benjamin and her stepson Jack.

“For Benjamin, his big brother is his hero,” she said. “Jack comes in and Benjamin has a big smile. He wants to follow him around. Anything he does, he’s just in awe of him like, ‘Oh my God!’”

When you were pregnant were you hoping for a boy or girl?