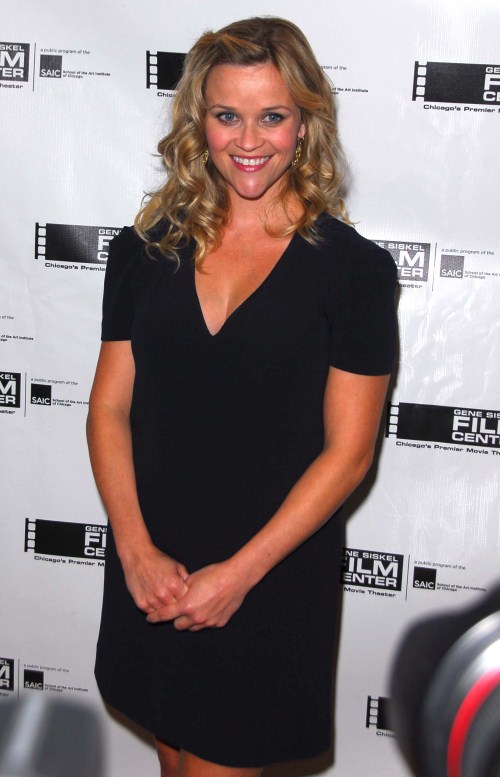 Reese Witherspoon was admitted to a hospital early Wednesday.

According to Radar, doctors plan to keep her for a few nights, hoping they can postpone the birth of her baby.

“Doctors have sedated Reese and they’re keen on keeping her from going into an early labor so the baby’s development will go to full term,” a source said.

“Reese’s husband Jim hasn’t left her side and he doesn’t plan to.”

This will be the couples first child together and Toth is said to be nervous about Witherspoon going into an early labor.

“Jim is really worried about the baby. He’s a first-time father so this is all really new to him and he just wants everything to be okay,” the source revealed.

“He’s a bundle of nerves. Meanwhile, this will be Reese’s third child, so she’s been through this before and she’s trying to keep him calm.”