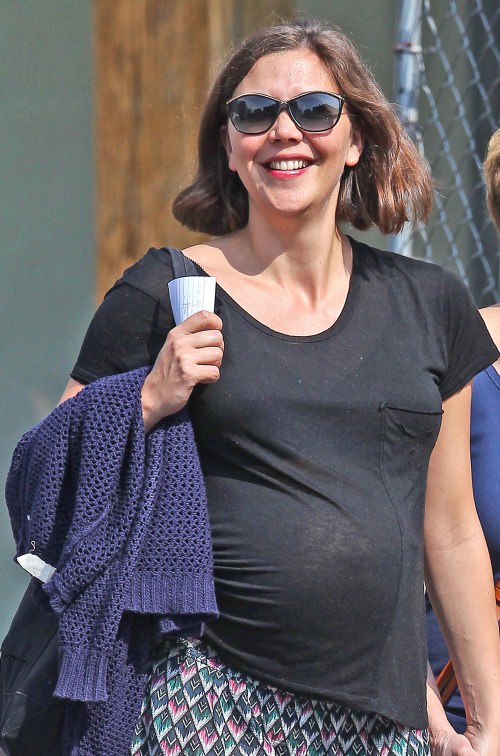 Maggie Gyllenhaal admits she used to judge mothers before she became one. After having her first child, Ramona in 2006 she learned being a mother is not so easy.

“I used to be judgmental of the way other people would parent. “I would look at someone talking on a cell phone while her baby was asleep in a stroller and think, ‘How can that mother have her cell phone out?’ Then you actually have a baby and you’re like, ‘She’s sleeping; I have 10 minutes; I’ll make three phone calls.’ “I think so much of my judgment – not only about how people parent, but about people in general – went away when I became a mum,” Gyllenhaal tells Parent and Child magazine,,

The actress who became a mom for a second time this year to a baby girl, Gloria also has taken a more relaxed approach to parenting.

She says, “I was 28 when Ramona was born, and I had this idea that I think a lot of people in their twenties have, that I was supposed to do it perfectly. At least, if not perfectly, then exceptionally well. I’ve realised that that isn’t possible and that part of being a human is making mistakes – and making lots of them”.

Lunch Packing Tips: Healthy Fuel for Back To School