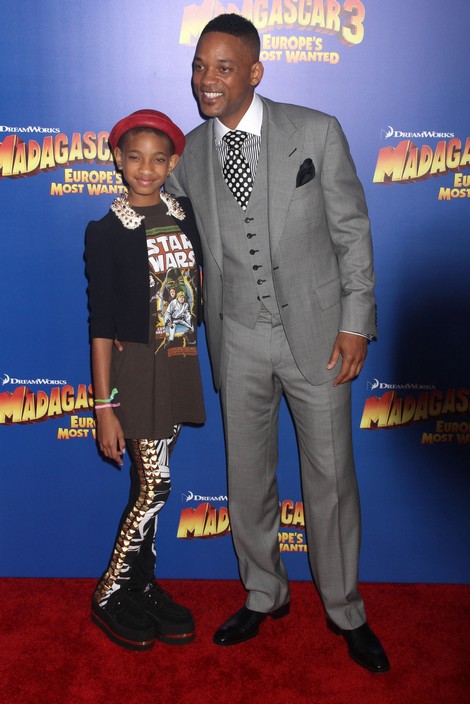 Will Smith is set to produce the reboot of Annie and his daughter with Jada Pinkett-Smith, Willow Smith will have the starring role.

The musical will be composed by Jay-z and Emma Thompson is writing the movie.  Emma is really excited about the project and Perez Hilton reports Emma said:

I’ve been writing the script for nearly three years – it’s exciting.  Jay-Z has already started working on the music. We’ll be having dinner. We will start shooting in the spring in New York.

The original Broadway production of Annie opened in 1977 and ran for nearly six years, setting a record for the theater and spawned numerous productions in many countries, as well as national tours, and won the Tony Award for Best Musical. The musical’s songs “Tomorrow” and “It’s the Hard-Knock Life” are among its most popular musical numbers.

Are you excited to see the reboot? Hit the comments and let us know your thoughts!