Nick Cannon Doesn’t Want His Children To Be Famous 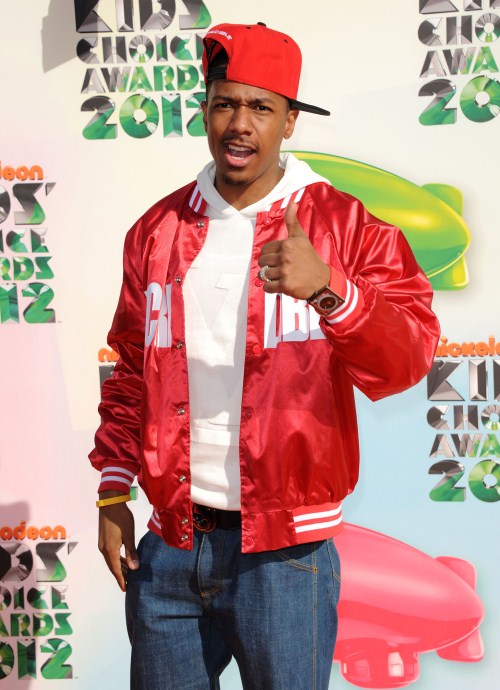 Nick Cannon doesn’t want his 11-month-old twins, Moroccan Scott and Monroe to be famous while wife Mariah Carey is all for it.

“Absolutely not. That’s my personal feeling. If you asked my wife, she would say, ‘Yes! Let’s sign them up next year!,” Cannon told when asked if he would like his twins to audition on America’s Got Talent:

“The thing that is great about this show is that you’re giving people who would never have an opportunity at stardom an opportunity. As a parent, and maybe because I’m a new parent, I am so protective and so sensitive and would never want anyone to judge my child.”

However, Cannon admits if getting into showbiz is something they really want to do when they’re older, he wouldn’t stand in their way.

“You catch me in 10 years and my child is an amazing singer or drummer and says, ‘Dad, I want to do it,’ of course I am going to support whatever they want.”