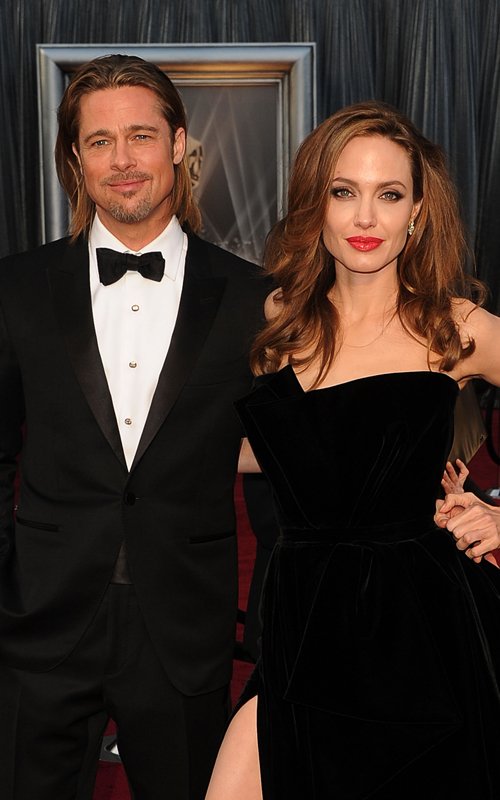 Brad Pitt and Angelina Jolie are planning to relocate their family to England for two years.

Apparently, the newly engaged couple feel like it is the perfect place for their children after living in the London suburb of Richmond last year while Brad shot World War Z.

“They like the culture and are happy for their children to receive schooling here,” a source said.

Jolie is also filming her next movie in England.

“Angelina starts work on her next film, ‘Maleficent’, in about three weeks so Brad will look after their brood over summer as he won’t start work on the Ridley Scott film until September.”

Jennifer Lopez Has Her Hands Full