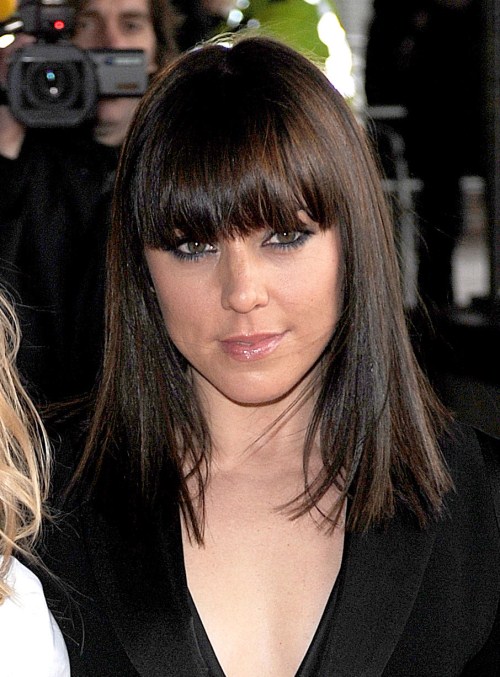 Former Spice Girl Mel C was given extra medical care following the birth of her daughter in 2009 over fears her hormones would reignite her battle with depression.

“I needed an emergency caesarean and after the birth, my health visitor checked in on a regular basis as she was aware of my history of depression. My mum was also a fantastic help and she travelled down to London from Liverpool every weekend for the first few months,” She tells Britain’s Daily Mirror,

Mel C star has suffered well-publicised battles with eating disorders and sought treatment for depression in 2002.

“I believe their support helped keep my depression at bay. I have never felt better and I haven’t had any gloomy thoughts in years. I now weigh around nine-and-a-half stone. I am five foot, six inches – it’s a good, healthy weight.”